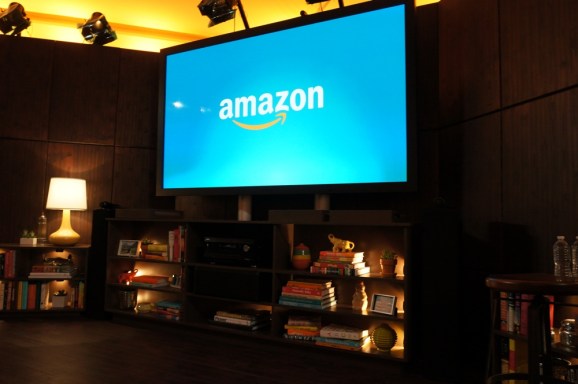 Amazon is keen to keep pressure on Netflix in the competition to create new, original, and web-only video content.

During an earnings call with analysts Thursday, Amazon CFO Tom Szkutak said his company plans to spend around $100 million on “many new pilots” during the third quarter of 2014.

Part of the reason for the original content spend might be Amazon’s Prime membership, which Szkutak said grew faster in the second quarter — than in Q2 of 2013.

Amazon has been trying to keep pace with Netflix in putting out original content. But Amazon Prime Video has so far failed to air shows with the kind of awards-garnering appeal of Netflix’s House of Cards and Orange is the New Black.

Still, the fact that Szkutak let drop such a nugget might mean that Amazon is preparing to get its game on with regard to original video. Its rival Netflix has proved that original content can drive up subscriber count. Netflix just crossed the 50 million subscriber mark.

Amazon dropped the news about original content on the same day it announced heavy net losses in the second quarter.