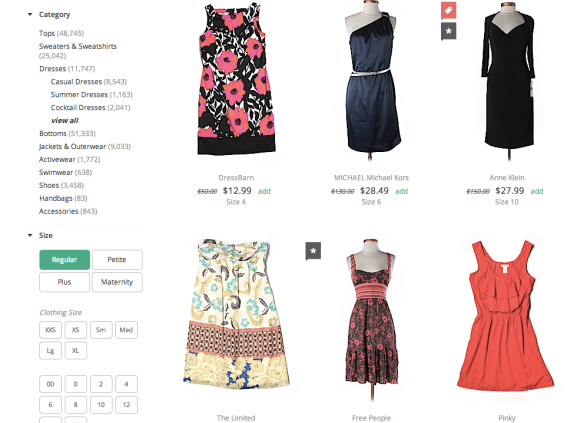 ThredUp, a startup that has built an online spin on a consignment store, has just raised $23 million in funding, according to a filing with the U.S. Securities and Exchange Commission.

The San Francisco-based company, which sells and buys like-new clothing, intends to raise $25 million for this round, according to the document.

ThredUp did not respond to VentureBeat’s request for comment.

The funding could help ThredUp grab more attention than competitors, which include the better-known Poshmark, Threadflip, and Twice.