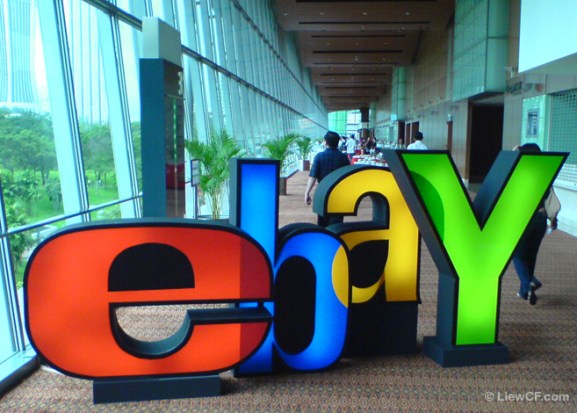 eBay posted its diversity report today, revealing that it is closer to a gender-neutral workforce than any other major Internet company. Women make up 42 percent of its staff.

“I do commend eBay for its diversity initiatives — and humility,” gender researcher and author Vivek Wadhwa told VentureBeat in an email.

But, when it comes to gender diversity in tech and leadership positions, eBay performs only slightly better than the rest of the pack, with women constituting only 34 percent of its techies and 36 percent of its leaders.

It’s worth noting that eBay was also the first of the major tech companies to have a female CEO, Meg Whitman.

Gender imbalance might spread from the board downward in tech companies. One report from Ernst & Young found that there was an association between the percent of female board members and the percentage of female leaders [PDF].