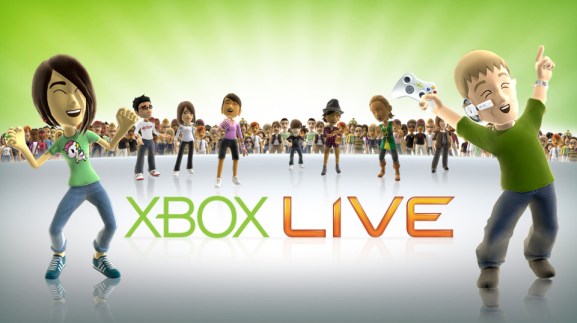 The Xbox One and Xbox 360 are experiencing a number of connection problems thanks to intermittent issues with Microsoft’s online service.

For the third time in two weeks, the Xbox Live service is experiencing network-wide issues. Microsoft confirmed on its Xbox Live status website that gamers on Xbox One and Xbox 360 are having trouble joining others in online multiplayer games. Other gamers are having trouble managing their friends list or accessing the activity feed that keeps Xbox One owners informed about their friends’ actions.

We reached out to Microsoft for a comment, and the company provided the following statement:

“Xbox Live is experiencing temporary service interruptions with Xbox One and Xbox 360 social and gaming features,” a Microsoft spokesperson said. “Our engineering teams are working quickly to fix the problem, and we expect service to be back to full performance as soon as possible. We will update you as soon as Xbox Live is up and running and appreciate your patience as we work to get you back to your gaming and entertainment experiences. In the meantime, our apologies for the interruption.”

The Xbox Live status site goes on to note that many gamers are getting a black-screen bug when they try to launch apps and games on Xbox 360. It is also working to fix that problem.

Xbox Live also experienced issues yesterday as well as two weeks ago, and we’ve asked Microsoft to explain what is causing the frequent outages.