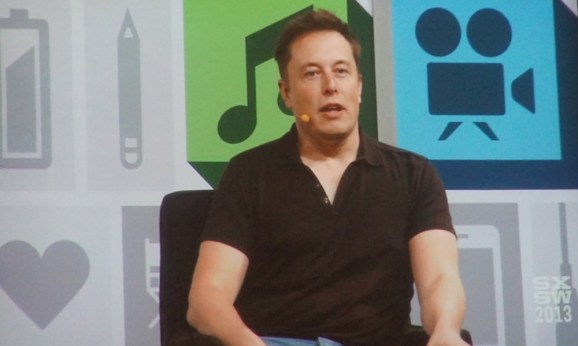 When a billionaire investor responsible for disrupting credit/payments, automotive, and space travel industries communicates a warning to the world about a trend in new technologies, it’s best just to listen.

Case in point, yesterday SpaceX and Tesla Motors founder Elon Musk told people to be careful when it comes to artificial intelligence (AI), which he said could be “potentially more dangerous” than nuclear weapons, according to a tweet sent yesterday. (The tweet came just an hour after Musk offered his thoughts on Marvel’s Guardians of the Galaxy movie, so take that however you will.)

But just because something is dangerous, doesn’t mean Musk is scare of exploring and experimenting with it. Musk is a major investor in AI startup Vicarious, which is focused on creating the next generation of AI-powered algorithms. Therefore, Musk’s tweet is more of a “proceed, but proceed with caution” message more than anything else.

Worth reading Superintelligence by Bostrom. We need to be super careful with AI. Potentially more dangerous than nukes.

Musk began the tweet by recommending that people read the book Superintelligence by Swedish philosopher and Oxford professor Nick Bostrom, which will be released in English next month. Personally, the comment makes me far more curious about what Vicarious is up to — and if we need to be worried that the robot apocalypse will be upon us in the near future.