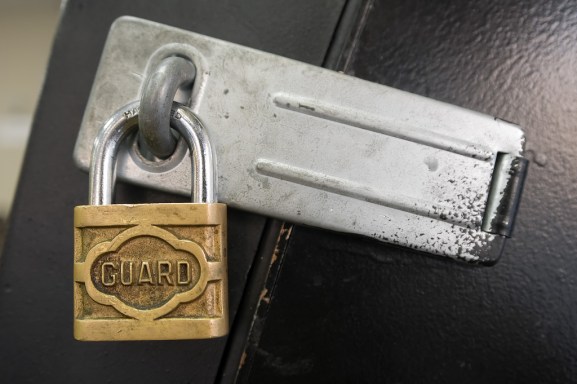 Calling itself “the leader in real-time detection of cyber attacks in progress,” Vectra previously raised $17.8 million before it even launched. The startup specializes in enterprise network security.

According to Vectra chief Hitesh Sheth, “the reality today is that every network is breached.” Vectra plays a reactive role in the security industry, aiming to catch breeches as they happen.