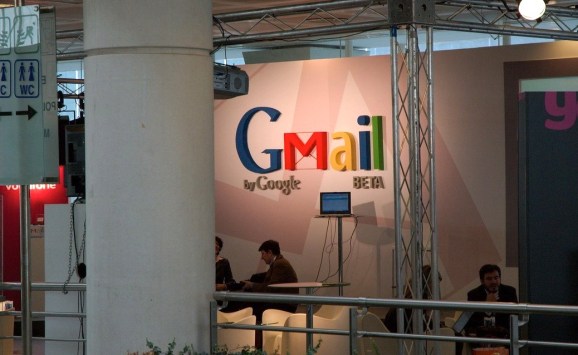 Google engineers, hard at work on the next version of Gmail.

File this under “handy new updates you almost missed.”

Google on hump day announced a subtle update to Gmail: the addition of “unsubscribe” links to the top of mass email newsletters. Although the feature is far from life-changing, it’s a nice time saver, as it prevents users from having to dig through bulk emails for unsubscribe links.

According to Google’s Google+ post on the update, “now when a sender includes an ‘Unsubscribe’ link in a Promotions, Social or Forums message, Gmail will surface it to the top, right next to the sender address.”

Unfortunately, the feature only works when a bulk email includes an unsubscribe link, making it less of a spam-fighting tool and more of an organization feature, as The Next Web notes.

In other news, Google removed 57 Wikipedia links from its search engine in Europe due to the EU’s “right to be forgotten” law.