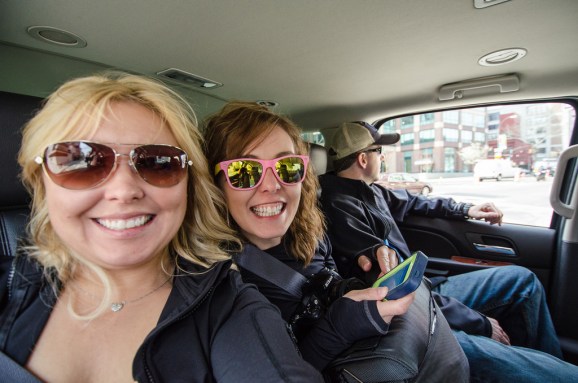 Fewer than 24 hours after alternative cab service Uber announced a way for multiple people to share rides, Lyft jumped on the bandwagon and said it’s rolling out a ride-sharing service. Now another competitor, Sidecar, is announcing a similar program, too.

“Sidecar has been testing Shared Rides in San Francisco successfully since May 15,” a Sidecar spokeswoman wrote in an email to VentureBeat. “People LOVE it. So much so that 13,000 people have already booked a shareable ride with Sidecar. We will begin rolling out Shared Rides nationwide before the end of the year.”

The new service from Sidecar will cost “just a little more than you’d pay for the metro or bus,”

All of this ride-sharing hubbub from the big three alternative cab startups should keep them neck and neck, at least in this department. But when it comes to smaller startups that offer ride-sharing, things could become challenging.

That means you, BlaBlaCar and Corral Labs.