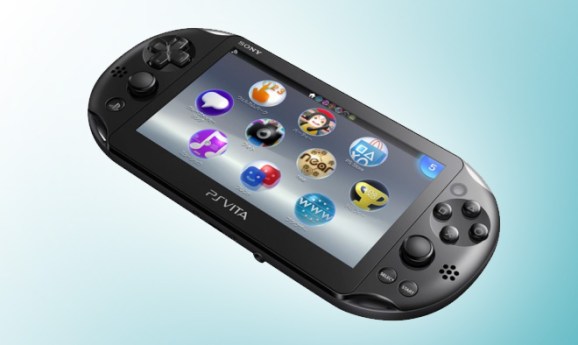 If you want PlayStation while on the go, you should probably stick to the Vita.

Sony Computer Entertainment is dropping support for its PlayStation Mobile store for Android (via The Verge), which was originally a means for Sony to release indie games and PlayStation classics on the Vita handheld as well as certified Android smartphones. If you already have PlayStation Mobile, you’ll still have access to it, but future updates to Google’s mobile operating system will present compatibility issues for Sony’s store. The publisher expects that Android L, the latest version of the OS, will prevent PlayStation Mobile as well as the games from working.

PlayStation Mobile was Sony’s attempt to fight a two-front war. Games on the digital platform end up on both its Vita system and its smartphones. The company was likely hoping that it could attract mobile developers to build something that would still also work on a dedicated handheld. Things didn’t work out like that, and Sony is shifting its resources to other projects.

If you’ve purchased any games on Sony’s Android platform, then you’re only guaranteed to have access to redownloading them as long as you are running version 4.4.2 or before. PS Mobile will continue to work for more-recent versions of the Android operating system, but with some potential technical issues. The company will also end its PlayStation Certified program where Sony approved certain smart devices to use PS Mobile.

We’ve reached out to Sony, and we’ll update this post with any new information.

Sony introduced PS Mobile in 2012 with the hopes that it could attract indie developers to make games for both Vita and mobile at the same time. That never really panned out. First, few Android phones actually earned the PlayStation certification. Most were Sony Xperia smartphones, but the company never approved anything from huge manufacturers like Samsung. Second, indie developers were happily supporting Vita as a native device. Games like Broforce, Spelunky, and more have all appeared as proper Vita releases without going through PS Mobile.