Wikimedia, the company behind Wikipedia, published its first annual transparency report this morning.

According to Wikimedia, some of the requests it received “are legitimate.” Some, however, “are not.” The company has clearly opted to set this distinction on its own, internally. Wikimedia’s report reveals a deep look into the sort of requests it has received over the past 12 months, accompanied by some humorous explanations. The owner of the camera that led to this famous monkey selfie, for example, was denied a takedown request because he did not take the picture, the monkey did. Thus, the camera owner did not own the copyright — in Wikipedia’s eyes. 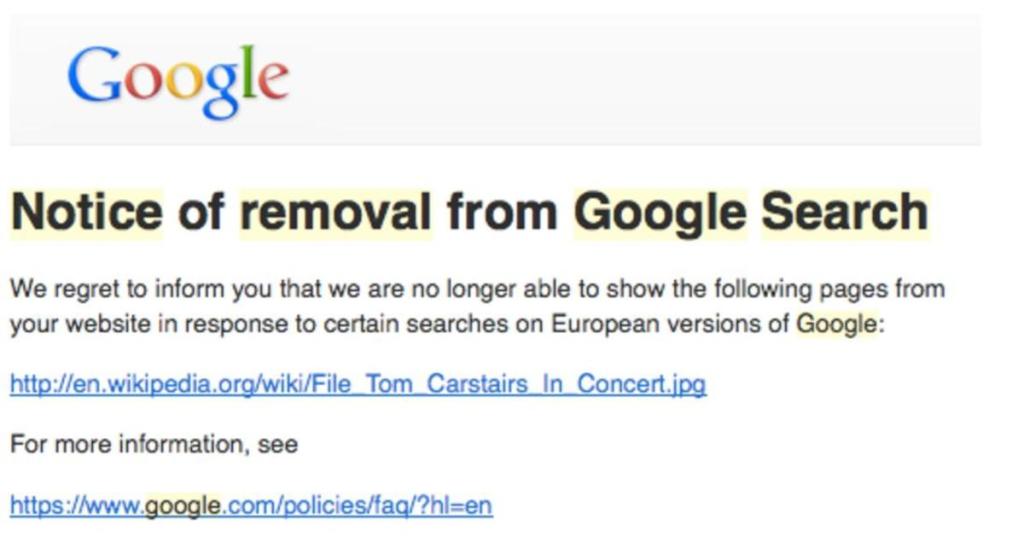