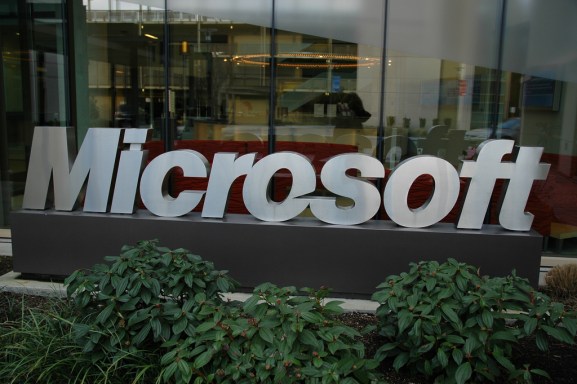 Hoping to give users plenty of warning, Microsoft today announced plans to end support for all Internet Explorer browsers introduced before 2011.

By Jan. 12, 2016, Microsoft cautions that it will only support the following browser-operating system combinations:

Although Adobe estimates that Google’s Chrome now reigns as the most popular browser globally, most studies still place Microsoft’s IE in the lead. Regardless of total market share stats, both StatCounter and NetMarketShare rank IE 8 as the single most popular desktop browser version worldwide, as noted first by The Next Web and ZDNet.

First released in 2009, IE 8 users have approximately 17 months to upgrade to IE 9 — although Microsoft hopes users will instead jump ahead to IE 11. Microsoft hopes to lure lagging enterprise users with backward compatibility, too.

But this won’t stop many stubborn users from clinging on to older versions of IE. Microsoft’s IE 6, for example, still commands an estimated 3.6 percent of the desktop browser market, according to NetMarketShare.