Welcome, fearless warriors! For the next hour, you will be running around the city, dodging the undead, learning survival tips, and competing in creative photo and video challenges.

You could see words like these in a city near you thanks to a team-building game company, a former event planner, an ambitious train ride across the country, your smartphone, and a whole lot of zombies.

Jenny Gottstein of The Go Game leaves today for a trip on the Millennial Trains Project, traveling from Portland to New York in 10 days. She has one mission: to turn the best tips from first responders and the worst fears of residents in six cities across the country into one of the most entertaining real-world zombie-apocalypse games around.

The idea: to teach you to survive real disasters, like earthquakes or terrorist attacks. The skills cover things as what to do, to where to go, and to what to pack.

“If you have a go bag, it doesn’t matter if it’s a tornado or it’s Ebola,” she said. 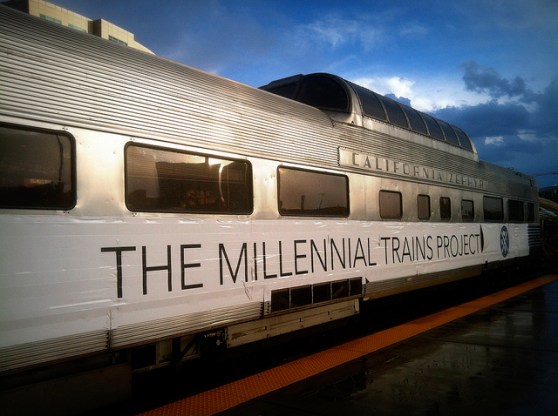 Above: This Amtrak train will carry Gottstein (and 24 other people with projects that do not involve zombies).

Time to choose an epic team name. Close your eyes, channel your inner George A Romero, and come up with something appropriate for a zombie apocalypse.

Gottstein didn’t start out designing games. She planned events. But when the opportunity came in 2011 to combine the two things into a real-life and smartphone-based game for The Go Game that would sic a horde of scary undead played by actors on the streets of San Francisco, she couldn’t resist.

They set a limit of 70 participants in the game, which taught earthquake and disaster preparedness as well as zombie combat. It filled up immediately.

“The response was insane. I still get email from people asking when the next one is,” she said. 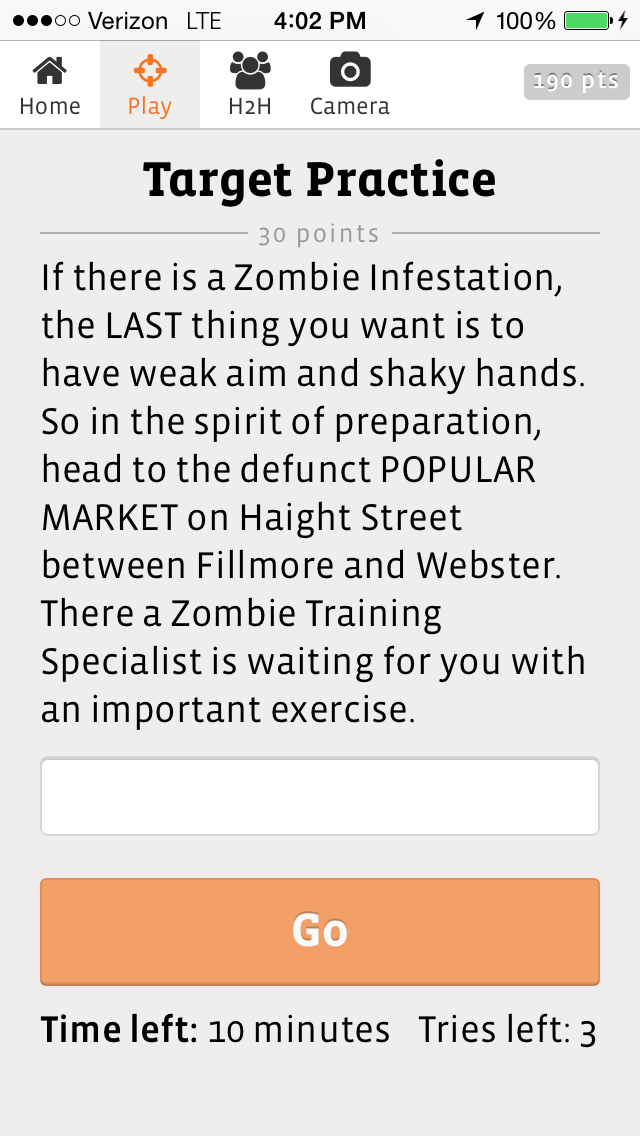 Above: Gottstein’s games are based in real time and in real locations.

Then the California Academy of Sciences asked for a zombie game. That one attracted up to 1,200 people. Then another local event pulled together 200 people who ended up creating a Thriller flash mob.

Not all of Gottstein’s disaster games involve zombies. She did a small program for a town of 100 — Volcano, Calif. — on wildfires that was more traditional, mixing puzzles, relays, and game shows. And she’s keeping an open mind, because maybe the people she talks to on the train won’t be into zombies, and it’ll be time to try something else. 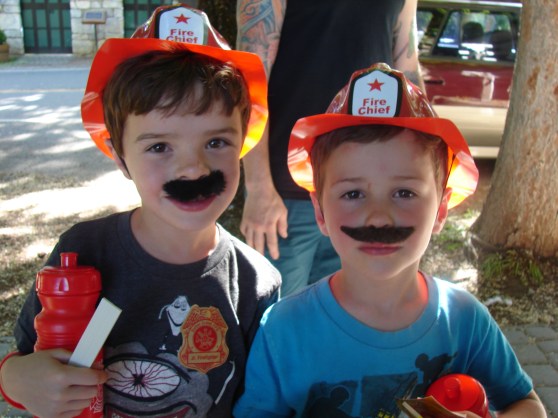 Above: Something cuter, like these (distinctly alive) little guys from Volcano.

She has different people to talk with at every stop, but they mostly fall into three categories: first responders (fire, police); the local chapters of the American Red Cross; and local citizens who can tell her what they’re worried about, what they think they can handle, and where they need help.

Her goal is to create a nationwide disaster preparedness game that cities can use as a template and possibly to follow up with regional games for the cities where the train visits. She has the experience to pull it off: in four years of working at The Go Game, a company that does team-building exercises and urban adventure games worldwide (with and without zombies), she’s worked on more than 300 games for people to play. 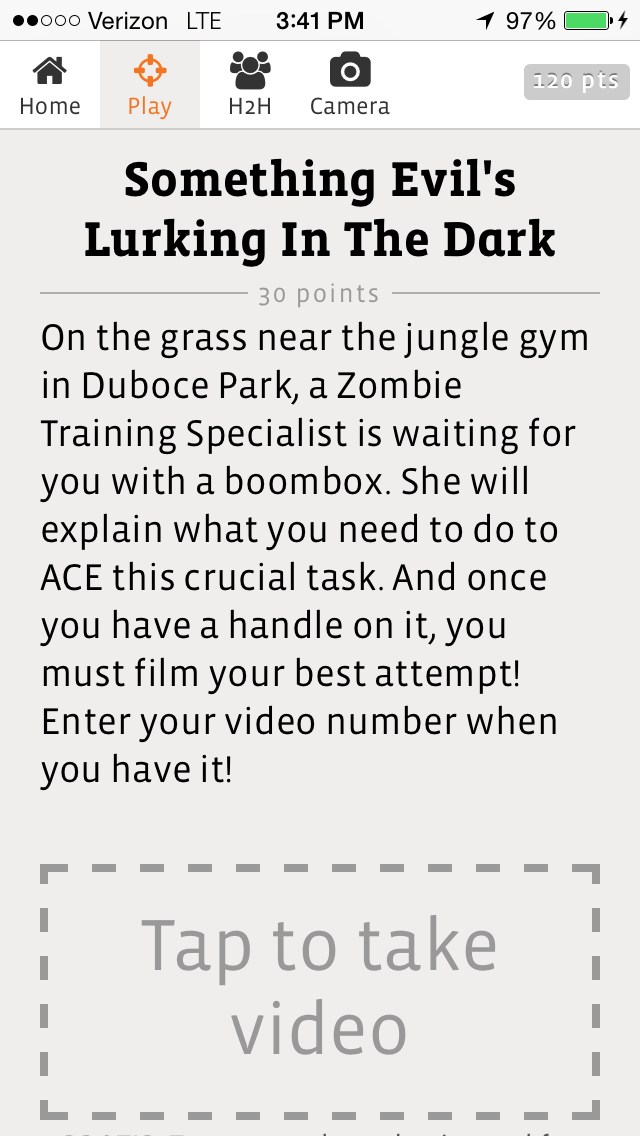 Above: This mission teaches you what station to tune into for your zombie – or disaster – news, using a hand-cranked radio.

In San Francisco, the chances of a zombie attack are, um, slim. An earthquake, on the other hand … that can happen at any second. So here is a pop quiz: If a earthquake happens at night while you are sleeping, what should you do first?

1) roll on the floor next to your bed

3) stay in your bed, protecting your head with a pillow

Gottstein says thinking about how to prepare for disasters can be tough — and the games help.

“It’s such an intimidating boogeyman. It’s hard to wrap your brain about even small things you can do. It’s overwhelming,” she said. “This is the entry point. They can wrap their brains around being chased by zombies.”