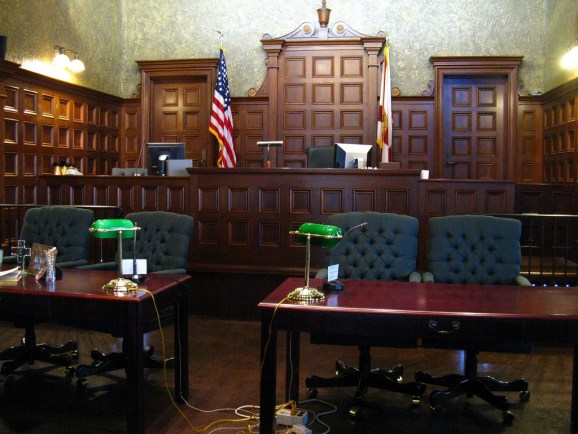 “Having [reviewed documents over nearly three years], the Court cannot conclude that the instant settlement falls within the range of reasonableness,” U.S. District Judge Lucy Koh wrote today in her order rejecting the settlement between the class action plaintiffs and Apple, Google, Intel, and Adobe.

“As this Court stated in its summary judgment order, there is ample evidence of an overarching conspiracy between the seven defendants.”

A key reason that Koh cited is that the settlement was proportionally less for these four companies than was received by employees of three other defendant companies — Intuit, LucasFilm, and Pixar — in a $20 million settlement a year ago.

“Using [the three earlier settlements] as a yardstick, the appropriate benchmark settlement for the Remaining Defendants would be at least $380 million,” Koh said, “more than $50 million greater than what the instant settlement provides.”

The settlement against the four companies had been announced in May and involved over 64,000 current and ex-employees. In 2011, Koh merged the various lawsuits from engineers, designers, editors, sys admins, and others who worked at the seven companies from 2005 to 2009.

The workers had claimed that the companies had agreed to avoid poaching each other’s employees, which the employees said suppressed their salaries and made their skills uncompetitive.

The plaintiffs originally sought $3 billion, a figure that could have been tripled if antitrust behavior had been proven in a trial. Some of the plaintiffs had filed objections to the size of the settlement.

Aside from the actual dollar amounts, the case had attracted attention because it revealed the cooperative arrangements between leading tech giants.

In one document made public, for example, then-Google CEO Eric Schmidt emailed Apple chief executive Steve Jobs to report that a Google recruiter was about to be fired because he attempted to hire an Apple employee.