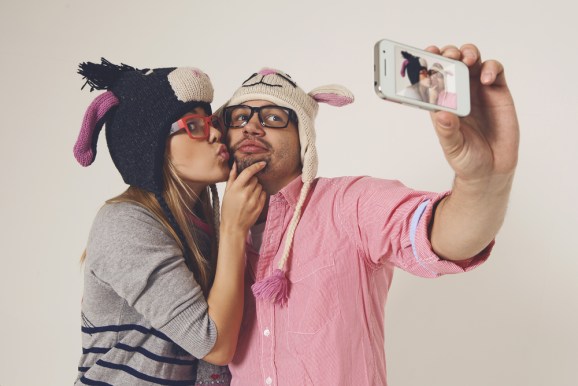 Microsoft has apparently confirmed rumors that it’s developing a new Windows smartphone targeted at those who love taking “selfies.”

The company has started sending out invitations titled “Ready For More?” to members of the media today. Many are speculating that a new a new Lumia 730 phone will debut at the event. It would be a device that features a 5 megapixel front-facing camera and a 4.7-inch screen.

The invites, which The Verge first spotted, also come weeks after the device under the codename of “Superman” was apparently shown off by Microsoft’s devices chief, Stephen Elop.

The Microsoft event is scheduled to take place Sept. 4 in Berlin. The event may also feature another Microsoft device, nicknamed the “Tesla,” which could be a Lumia 830 with an even better camera.