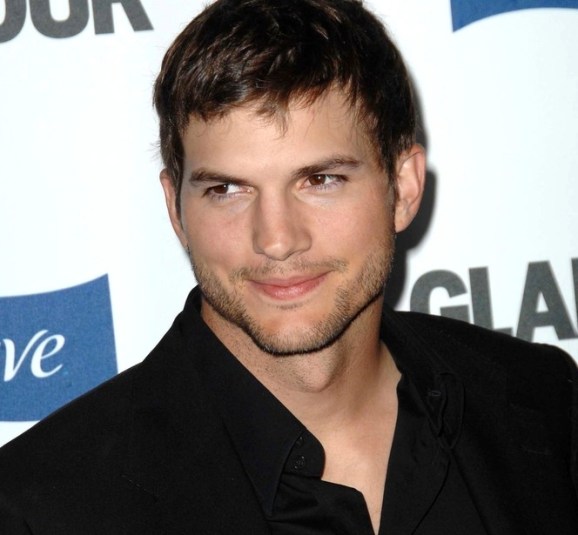 "This is my 'I make a lot of money' smirk," probably says Ashton Kutcher

A website co-founded by occasional tech investor Ashton Kutcher has been accused of ripping off digital content from numerous sites and passing it off as its own.

The website in question is Aplus.com. Kutcher co-founded and funded the site. Now its being called out for lifting digital content from various sites like the Huffington Post, Buzzfeed, and Cracked without permission from the authors, press reports said Wednesday. The articles and videos in question have since been yanked from the Aplus website.

The Daily Dot blog broke the story and did a bang up job detailing the alleged theft.

Kutcher, an investor in Airbnb, Uber, Foursquare and Skype, had previously plugged Aplus heavily on his Twitter account and on Facebook. Aplus launched in 2011 and rebranded in 2013. It describes itself as a “platform that will leverage viral social storytelling to create positive change in the world.”

The site claims to have 30 million members. If true, those numbers are killer. The site is akin to Buzzfeed except there’s not much content on it. The website says, “Making a difference can be done several ways,” including “highlighting social issues, motivating actions of positive change, and injecting joy into peoples lives.”

An example of the purported theft was a Buzzfeed piece titled “The 26 Most American Comebacks in the History of the World.” It was reposted by Aplus with the captions and headline slightly tweaked, according to the Daily Dot.

All well and good, dude. Without question, digital content is lifted daily and rewritten, re-packaged with impunity. Many get away with. But a website lifting content and bankrolled by the star of “Dude, where’s my car” is sure to invite more scrutiny.

And that’s exactly what happened here.

As the Aplus website put it themselves: “The winning A+ story will make the reader feel differently (better off) after they’ve read it.”