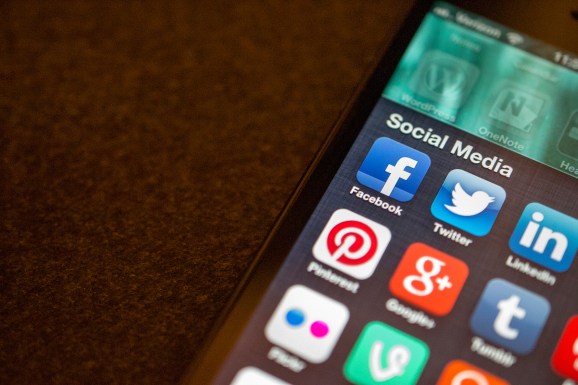 Sprinklr, a startup with social-media management software, announced today that it’s acquired TBG Digital, a company that enables advertisers to buy ads through media sites and manage the performance of those ads.

Terms of the deal weren’t disclosed. Sprinklr is saying it will now be able to offer a “converged social media solution” with the capability to handle paid, owned, and earned social messaging, with support for more than 20 platforms, including Facebook, Google, LinkedIn, and Twitter.

The deal isn’t a complete surprise, as TBG have had a partnership in place for months and even shared offices.

And the acquisition gives Sprinklr more of a revenue base to work of in its quest to go public. Sprinklr announced a $40 million funding round in April, and Adweek reported that the company plans to go public by the second quarter of 2015.

Social-media management has attracted a great heap of venture funding and has proven to be a hot acquisition area. Hootsuite raised a $165 million round last year, while Attensity grabbed $90 million a few months back.

TBG had more than 100 employees, chief executive Simon Mansell said in a video about the deal, with offices in Hamburg, London, New York, and San Francisco.

Sprinklr also gets big customers out of the deal. TBG customers include ABInBev, Bacardi, Dell, Ford, Heineken, Philips, and Zynga.