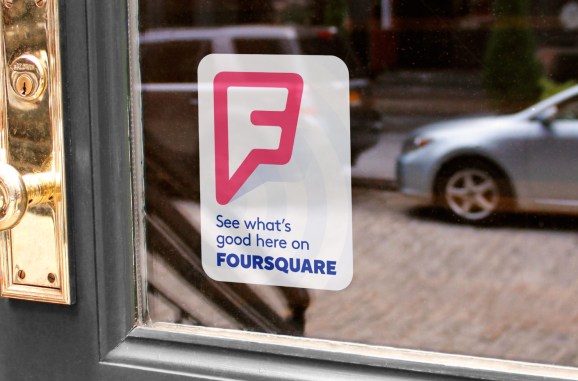 With sophisticated mobile operating systems came the promise of “desktop-quality” apps. But recently, there’s been evidence that the piling on of features in such apps as Photoshop, iTunes, and Microsoft Office may not hold true in the mobile world.

And, paradoxically, this has been exemplified by apps for social networks, which are generally focused on integrating people, information, groups, and messaging. But, as the song goes, breaking up is hard to do, and the split off portions of key social apps have elicited different reactions from their users.

Facebook Messenger has long been a popular app in the Apple app store, but it recently rocketed to the top of the charts when Facebook decided that it would discontinue supporting messaging in its flagship mobile app.

Facebook has indeed added a few new tricks to its messaging app that weren’t supported in the core experience. But of course, the blowback has been related to the forced change and the likely exasperation of having to deal with another messaging app alongside existing popular options that support one-to-one media swapping such as Skype, Snapchat, the engmatic Yo, and WhatsApp, the latter of which is already in Facebook’s fold.

Facebook likely wants to see its Messenger associated with this group of fast-movers in a hipper demographic as a hedge to its own Slingshot. However, it’s worth remembering that the category also includes such faded stars as AOL Instant Messenger (AIM) and BBM. There may also be latent concerns about setting a precedent of that may lead to even more messaging apps being launched out of services such as Twitter. One quasi-social app that isn’t following suit is real-world networking site Meetup, which just added messaging to its app.

The app that popularized the check-in long had a dilemma of how to move beyond its cult and key demographic of young, social adults. Foursquare was also stuck in something of a technology gap. Its founders knew that, with the pending arrival of technologies such as Bluetooth beacons, check-ins would one day be automated or redundant, but we’re not there yet. At the same time, it has seen increased interest from companies such as Apple working with Yelp as a provider of local business information.

Its answer was to launch a new app that portioned out the check-in and friend-finding to a new app called Swarm and made Foursquare more of a direct competitor to Yelp, albeit one infused with more of Foursquare’s social DNA. Curiously, Swarm relies heavily on your Facebook social graph and even the company’s new Messenger app for communication with contacts, despite the competitive history between the two companies.

The new pairing has a better clarity of purpose on both ends. Old hands have been grousing about changes to mayorships and the finer points of badges versus stickers, but Foursquare has grown up and it’s poised to attract more people who are willing to do the same.

LinkedIn was relatively late to release both its mobile app and tablet app, but its native mobile efforts have improved over the years. It’s also branching out by releasing  a pair of apps that provide a slicker window into parts of its service.

LinkedIn Job Search lets you save searches for quick surveys of new employment opportunities while LinkedIn Connected provides quick browsing through contacts for updates such as job anniversaries and title changes. (Coincidentally, a third-party app called Weave has recently provided yet another window into LinkedIn, allowing you to flag local people with whom you want to professionally network with Tinder-like swiping left or right.)

But, unlike with Facebook and Foursquare, there’s been no backlash. This is because the new features apps haven’t resulted in any new real functionality that isn’t in the core LinkedIn app and nothing’s been removed from that app. While the company may have played it safe by retaining the core experience of its mobile app, it risks the confusion that was spurred by Facebook’s Paper experiment. That app provided a slick, mobile-first overlay over a core portion of the Facebook user experience. Many who tried it seemed to like it, but few ultimately used it.

The motivations and methods for all three social network app carve-outs were different, but one thing they all share is a quest for mindshare versus dedicated competitors. If you see that icon on your Android home screen or iPhone dock, you’re far more likely to consider Facebook versus Snapchat to message, Foursquare versus Yelp to find a place, or LinkedIn versus Indeed to check for new opportunities.