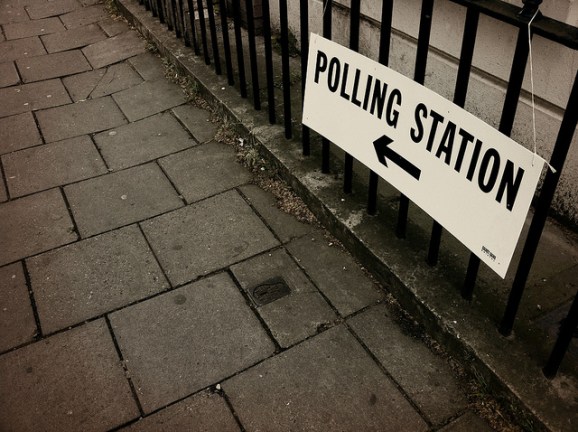 The Knight Foundation is funding a important media experiment on immigration reform and we’d love your input on the issue.

As you may know, immigration reform, especially for high-skilled workers, is one of the technology industry’s top political goals.

However, a rather angry national dialog on the issue is paralyzing Congress’s ability to find a compromise. So, Knight is seeing whether the media can bring some level-headed opinions to the debate by supporting a process known as “deliberative polling.”

Deliberative polling was developed by Stanford’s James Fishkin to see what the American people would think if they were educated on a topic. It takes a representative sample of the population, gives them incentives to become educated on a topic, and then records how information changes their opinion.

But, to date, the media hasn’t really used deliberative polls in their reporting, which we hope to change.

To ensure that the participants we’ve already selected in the deliberative poll are getting an exhaustive and fair list of all the arguments for and against immigration reform, it’s important we collect lots of opinions.

This is where you come in: Add your thoughts on immigration to the public document here. It’ll inform the participants as they learn about the issue.

The recipient of the Knight Foundation grant, Reframe.it, has collected an extensive list of arguments. We’d love for you to add your own arguments, or thoughts on the existing ones.

We can’t wait to hear from you. Soon enough, we’ll have the results of Knight’s and Reframe.it’s experiment.