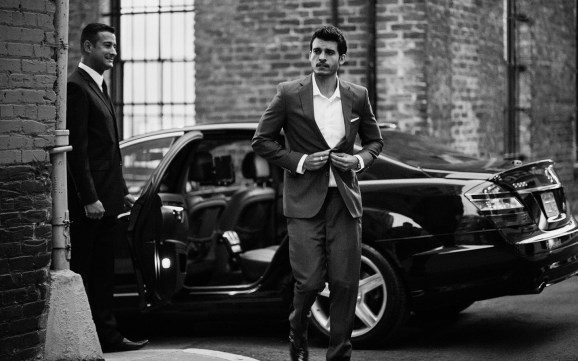 Today the city of Berlin suspended a four-day ban preventing transportation startup Uber from legally operating in the city.

Uber was banned on August 14 after city regulators said the service operates in violation of Berlin’s Public Transport Act. Uber, however, reportedly outright ignored the ban and pledged to challenge it.

At the time, German officials were quite critical of Uber, suggesting that the company’s ridesharing service, “UberPOP,” was unsafe for passengers.

According to Uber’s corporate blog, the Berlin Administrative Court found that “Uber can continue its business in Berlin until further notice.” Uber Germany GM Fabien Nestmann criticized Berlin for its “old policies that were written before the smartphone was even invented” in a celebratory statement.