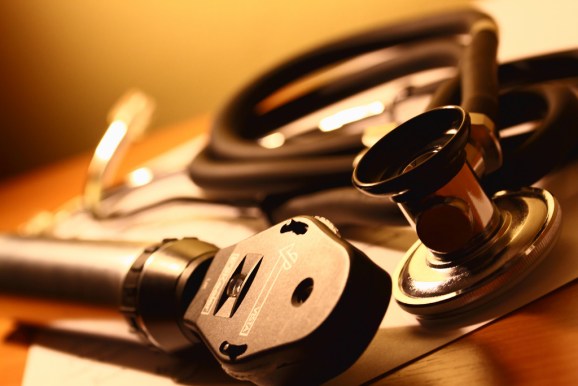 Online doctor directory and booking service Lybrate today announced a $1.23 million raise in a public filing with the SEC.

Founded in 2013, Lybrate sits among a growing number of international book-a-doctor startups, including France-based KelDoc, Eastern Europe’s DocPlanner, and the UK’s Zesty.

Back in the States, New York’s own ZocDoc has not yet expanded beyond the U.S., but the startup is looking to hire a General Manager for India, according to a public job listing on ZocDoc.com. ZocDoc has also apparently employed a data operations head in India for over two years and runs an established office in Pune, India.

Lybrate has an early lead in India, but only hovers among the top 400 medical apps in the region’s Google Play store, according to app tracking site App Annie. There’s clearly room for outside competition, at least for now.

Although Lybrate has closed $1.23 million, it may raise as much as $1.33 million, according to the filing [below].