There is no video of the death of Michael Brown; there are only two diametrically opposed stories.

Police in Ferguson, Mo., say an officer killed Brown after the teenager tried to take the officer’s gun. Witnesses say Brown never assaulted the cop and was actually waving his hands in the air before being shot six times. More than a week after Brown’s death, still nobody knows exactly what happened, because no cameras were rolling. In 2014, with HD video neither costly nor scarce, is this acceptable?

Body cameras are small, wearable cameras that can record an officer’s every move. Unlike dashboard-mounted cameras that are hamstrung by their fixed position, a body camera provides a complete audio-visual record of an encounter. The camera itself isn’t breaking news, but the technology has improved considerably. For a few hundred bucks, you can buy a unit that records hours of HD footage that is logged and stored with NSA-developed encryption. Digital signatures prevent tampering with footage. Some cameras even offer a pre-record buffer of up to thirty minutes, in case something valuable happens before the officer has a chance to hit record.

Even the dashcam, a staple of police cruisers for nearly two decades, could be getting a big update. The CENTR camera, available as soon as 2015, offers a full 360-degree view thanks to 4 4K cameras recording in sync. Similar cameras like Giroptic and Bublcam also offer full 360-views. 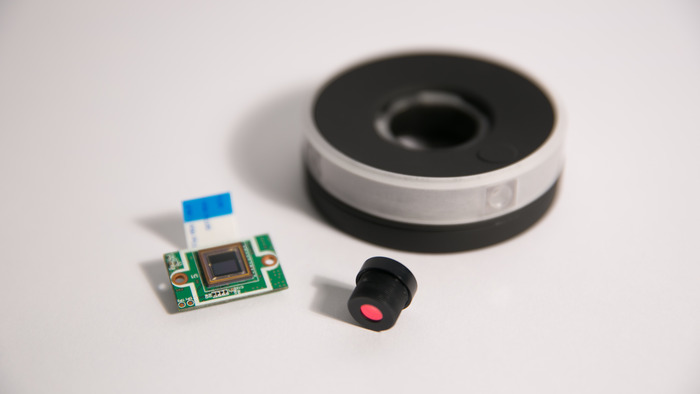 Police in Rialto, Calif., have been wearing body cameras during their shifts since 2012. Within the first 12 months, use-of-force incidents fell by 59 percent. Citizen complaints fell by 88 percent. It should be noted that Rialto’s population hovers around 100,000, so that astonishing drop corresponds to a numerical decrease of only 21 complaints.

Similarly, Lake Havasu City police deployed these cameras and found in a six-month trial that a camera-equipped officer was 58 percent less likely to receive a complaint.

Critics often point to the scalability of this technology. At $900, the popular VieuVu LE3 would cost the NYPD more than $31 million to equip their 34,500 uniformed officers, not including considerable fees for cloud storage and data management. 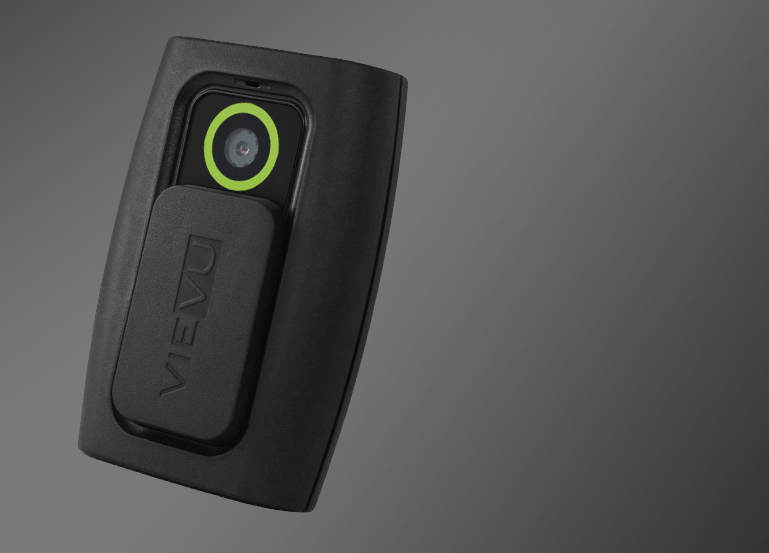 Evidence.com is a cloud-based service owned by Taser that offers automated data retention and management. At $39 per month per user, it could cost millions per year to handle a major city police force’s recorded data. But Evidence hosts video on Amazon’s cloud network, and the services and encryption they offer could easily be rivaled by a startup.

There are alternatives, however.

The Wolfcom Vision has specs almost identical to popular VieuVu and TASER products and retails for only $199. It can record up to 36 hours with removable memory and security screws that require a technician. In addition to chest and shoulder mounts, the unit also supports secondary cameras for night vision or undercover work as well as head-mounts, which are useful for foot pursuits. At the end of a shift, video is transferred via a docking station with chain-of-custody features. Metadata is preserved and all files are encrypted with an SHA-2 hash. 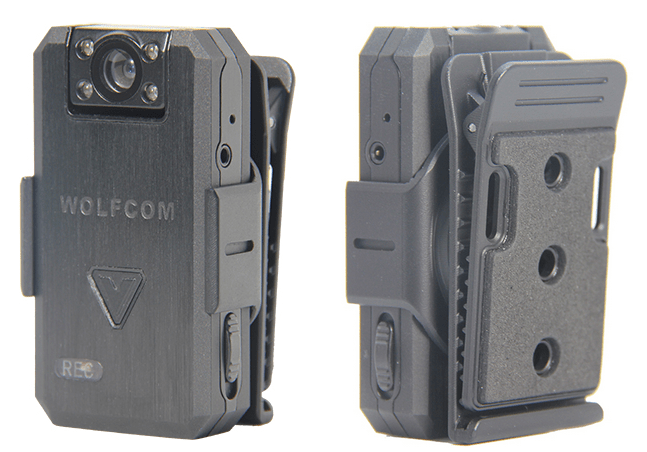 The Wolfcom Vision would cost a huge force like NYPD some $6.8 million before data storage fees. But these up-front costs can also defray others elsewhere.

Captain Walt Miller suggested that these cameras will save the department hundreds of thousands of dollars in frivolous lawsuits.

“In a use-of-force lawsuit, we used to do a ton of legwork recreating the situation and tracking down witnesses,” he said to VentureBeat. “You’re taking what may have been days, weeks or months of an officer’s time and salary in a courtroom and now we just review the footage. We used to settle lawsuits because it was more expensive to fight the case, but we’ve now strengthened our end of the case.”

There is also the considerable question of privacy. The ACLU is generally wary of widespread surveillance but has issued a statement in favor of these cameras, if used under strict guidelines.

“This is not a typical ACLU position,” said Chris Rickerd, policy counsel with the organization, in an interview with VentureBeat.

“We’ve determined it’s a win-win, both for the officer who can potentially be exonerated but also for the public which doesn’t have an oversight mechanism to get an objective account of what happened in a situation, ” Rickerd said.

“As long as data retention and privacy protections are strong,” he added, “the recording needs to happen.”