Ever since the Sega Genesis took on the Super Nintendo, gamers have taken sides and voted with their wallets as companies competed for the industry’s top spot. Of course, we could subjectively debate about which systems were the best for their times, but we also have sales figures that undisputedly tell us which consoles won their respective wars, at least in terms of market share.

We got these worldwide sales figures straight from the manufactures whenever possible (via financial reports and press releases from Nintendo, Microsoft, and Sony). We state otherwise when a number comes from a different source. Together, these give us an insight into the heated battles of console wars past.

Also, we start with the Super Nintendo/Sega Genesis era for a few reasons. First off, the Nintendo Entertainment System dominated during its run, so we don’t really have a war to speak of. Before that, in the Atari/Intellivision/Colecovision days, it’s hard to find precise numbers and the console lifespans were a bit more erratic, so you can’t line up “generations” quite as neatly.

Above: The Super Nintendo competed against the Sega Genesis in an intense console war.

This was actually a close race. The Sega Genesis sold about $40 million units worldwide according to former Sega executive Joe Miller, but rival Nintendo managed to do a little better with its Nintendo Entertainment System successor.

The first of the modern console wars might have been the nastiest. Sega in particular was fond of going straight after Nintendo in commercials, like in the one below. However, Nintendo was able to hold its ground thanks to high-profile exclusives like The Legend of Zelda: A Link to the Past and Donkey Kong Country. Sega, meanwhile, would overcrowd and confuse the market with Genesis add-ons Sega CD and 32-X.

While the previous console war was close, this one was a massacre. Sony entered the hardware business and dominated with the PlayStation. The Nintendo 64 could only move 32.93 million units, almost a third of what Sony accomplished. The Sega Saturn, however, was a disaster. It only sold 9.5 million.

The PlayStation succeeded thanks as much to its competitors failures as it was its own successes. Sega marketed the Saturn poorly, and it entered the market $100 more expensive than Sony’s system. The Nintendo 64 featured an odd controller and used cartridges instead of CDs, which were becoming the industry standard. This was also the first time Nintendo received its stigma of not having enough third-party games, with Sony hosting mega franchises like Final Fantasy and Metal Gear Solid exclusively on its console.

Nintendo GameCube vs. PlayStation 2 vs. Xbox vs. Sega Dreamcast 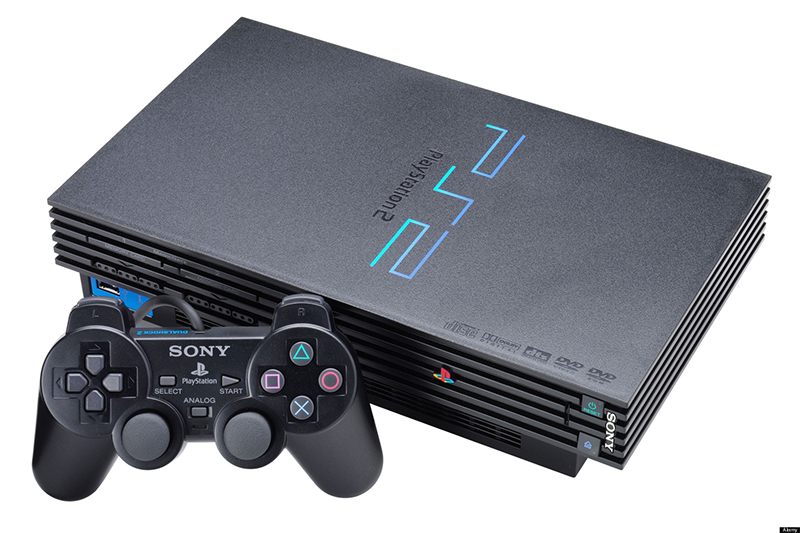 Above: The PlayStation 2 is the most successful game system ever.

The PlayStation 2 not only won its console race, but it’s also the best-selling gaming system of all time with around 150 million. We don’t have a more precise figure because Sony stopped releasing individual console sales in its financial reports in 2012, although the PlayStation 2 was already pretty old at that point. Microsoft’s first system, the Xbox, sold about 24 million units, while the GameCube lagged behind with 21.74 million. The Dreamcast would be Sega’s last console, and it ended production before it even had a chance to compete with the Xbox and the GameCube.

The PlayStation 2 continued where the original left off. It dominated the market with exclusives, including the Grand Theft Auto games and Gran Turismo. Sony had become the undisputed king of the industry. 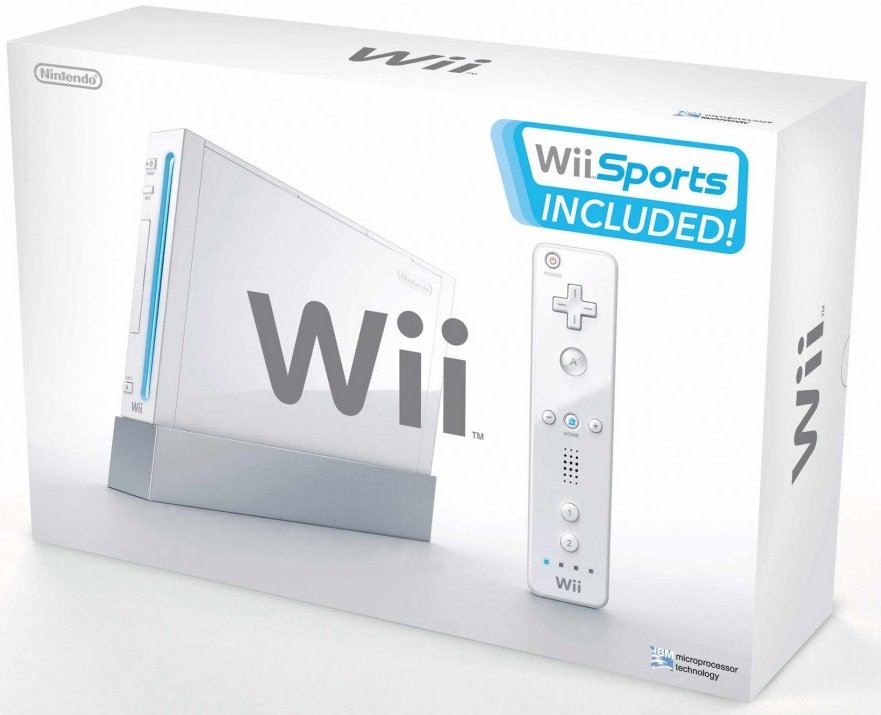 Above: The Nintendo Wii came packaged with Wii Sports.

After losing more of the market each console generation, Nintendo finally retook the industry’s throne with the Wii. Xbox 360 made a huge improvement over its predecessor by selling 84 million units, while the PlayStation 3 sold about 80 million as of Nov. 2013.

The Wii was able to tap into a casual market that had previously ignored gaming thanks to its simplistic and easy-to-understand motion controls. Games like Wii Sports and Wii Fit received national attention. Sony, however, practically surrendered the first place spot with a disastrous launch of the PlayStation 3. The system was originally $600 (the Wii was $250), and Sony constantly gave off an arrogant vibe when marketing the new machine that lead to gamers turning the company into something of meme-attracting punching bag. The PlayStation 3 eventually rebounded, but it never quite caught up to the Wii. The Xbox 360, however, became a haven for hardcore gamers thanks to its extensive online support and catalog of shooters (like Halo and Gears of War).