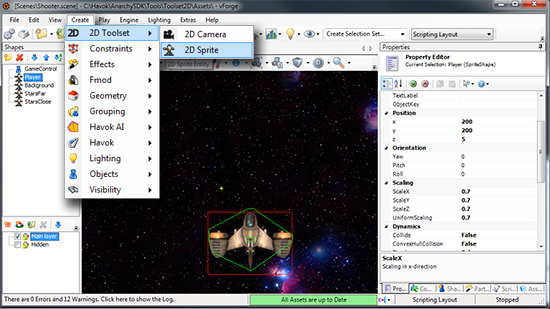 Above: The Project Anarchy engine.

This powerful game engine is acclaimed by many game developers for its vivid and comprehensive documentation. But in spite of Project Anarchy‘s brilliance, we do have some cons that we will mention here. 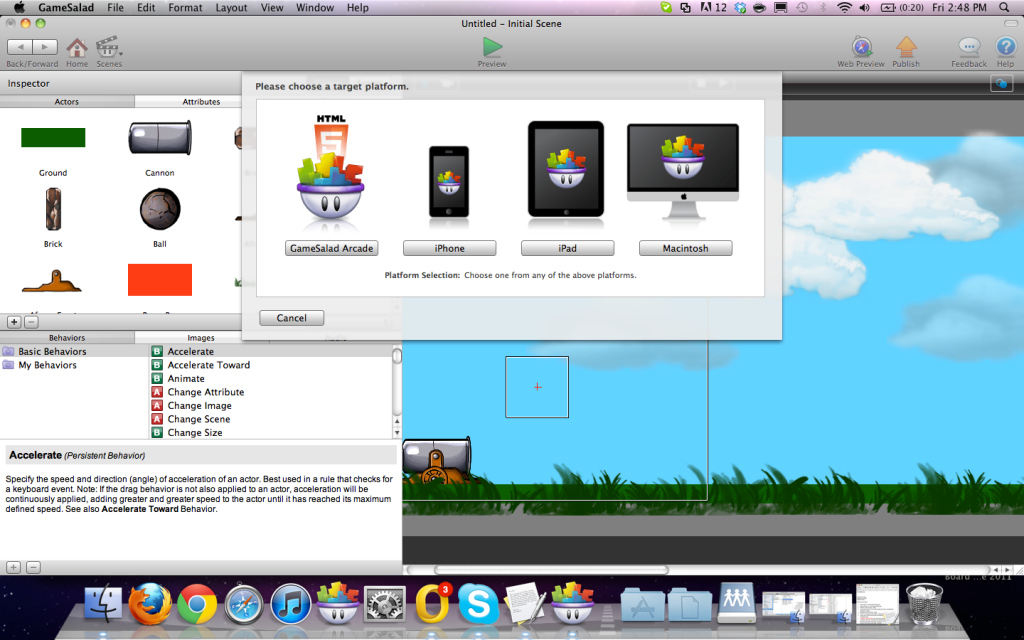 This prolific gaming engine claims to deliver a game without needing to write a single line of code. This is not just a catch, but obviously, some of its aspects support its claim. But GameSalad has parts that go against its tall claim as well. Here below we mention the pros and cons. 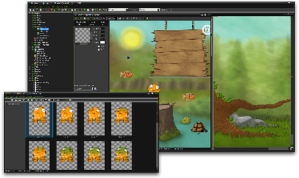 As a game developer, if you are looking for a simple and straightforward gaming engine to start with, GameMaker: Studio should be the ideal one. It is said to be a little expensive but there are various positive aspects that worth the price. Here are the pros and cons of this game engine. 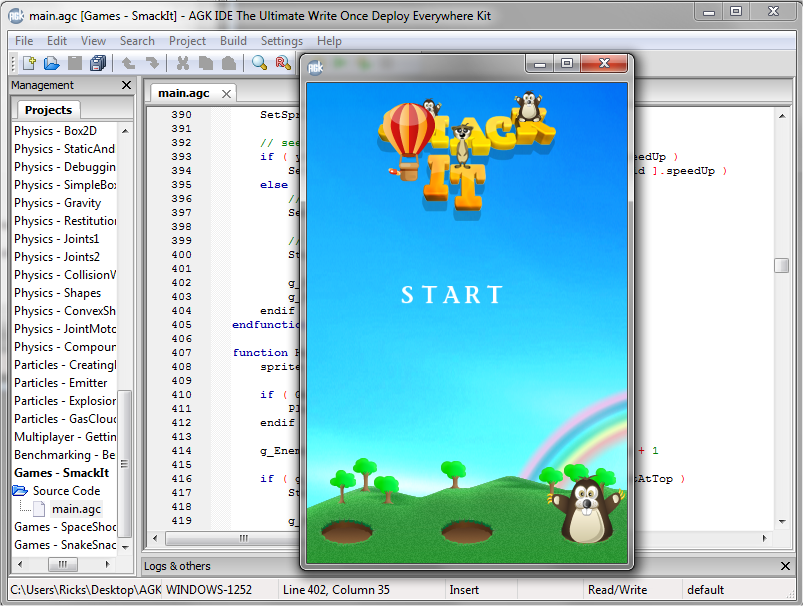 App Game Kit is truly cross-platform development software that people appreciate for being adaptive, easy, and flexible. Here are some of the most noteworthy pros and cons. 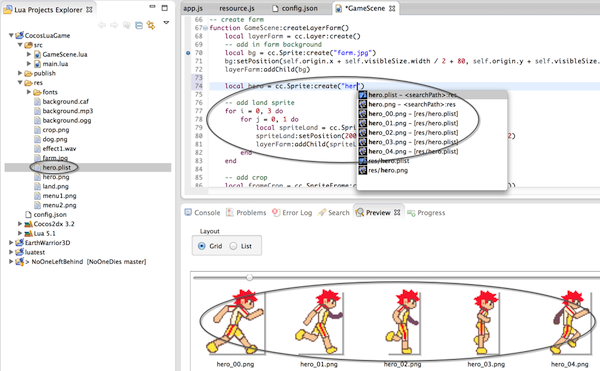 Many designers consider Cocos2D as one of the few gaming engines that not only has a lot of versatility but is also particularly optimized for new developers. While it can be complex, its features and flexibility are worth mentioning, too. Here are its pros and cons.

People play games everywhere — consoles, mobile devices, and even smart TVs — so it’s important for developers to find an engine that works not just for their skills but also their goals. This why finding the proper game engine is important, especially for new developers — and a good way to tap into this growing, $20 billion-a-year industry.

Tejas Jasani is a founder and CEO of The App Guruz, one of the top mobile apps and games development company across the world. He likes to do research on mobile apps and to improve mobile users’ smartphone experience.