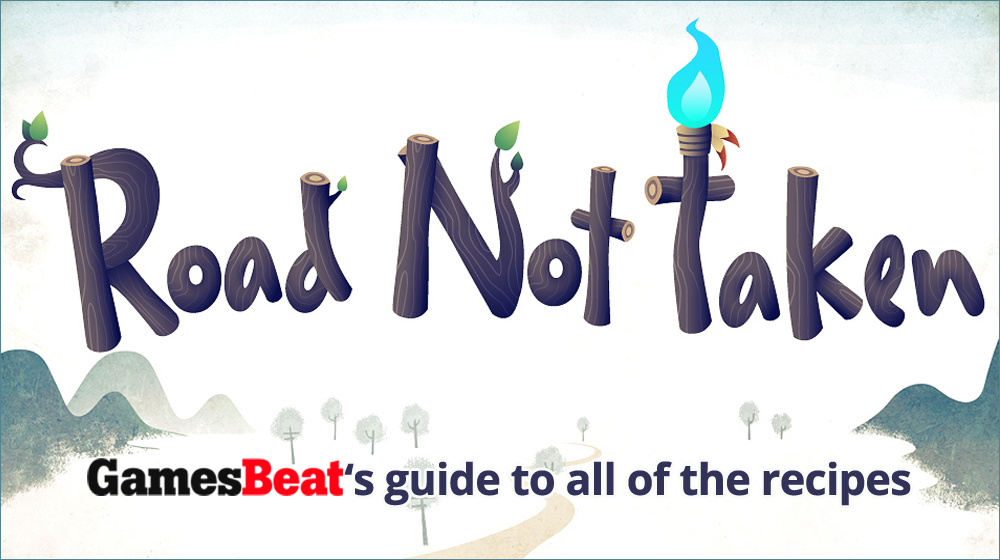 What it does: Bees make honey. And they also make bee stings. This game isn’t so cruel that the pesky insects disembowel themselves after stinging anything once, but it is cruel enough that they can sting you as many times as they want while leaving their guts intact. It’s a strange world.

How to make it:

I’m not sure how this works, but a Lodestone plus a Forest Shrine makes a Bee. Who knows what goes on in that crazy stone bowl.

You can also just throw a Beehive. Sometimes that works, too.

Pick up a Bee and toss it, and it becomes a Scared Bee. Just like any bully.

Also, if you combine a Bee with a Skull, you’ll get some Royal Honey.