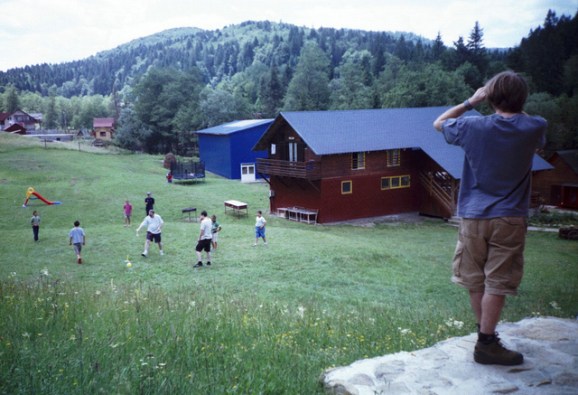 A new study suggests that excessive smartphone use is hurting kids’ ability to read social cues.

Using the gold standard of psychological testing, experimental field design, researchers from UCLA took a random selection of sixth-grade students to an outdoor camp for five days. Compared to a control group, in the camp group, “we found that children who were away from screens for five days with many opportunities for in-person interaction improved significantly in reading facial emotion,” the research team explained.

The team concluded: “The absence of screens meant children could rely only on face-to-face interaction when communicating during camp activities. Accordingly, the results suggest that digital screen time, even when used for social interaction, could reduce time spent developing skills in reading nonverbal cues of human emotion.”

Middle-school is awkward enough; the inability to read social skills could make things even worse.

Now, this is not to say that all electronics are bad. One study, for instance, found that girls who played video games were closer to their male counterparts in spatial intelligence.

Electronics and digital communication have their benefits, but so does in-person social interaction.