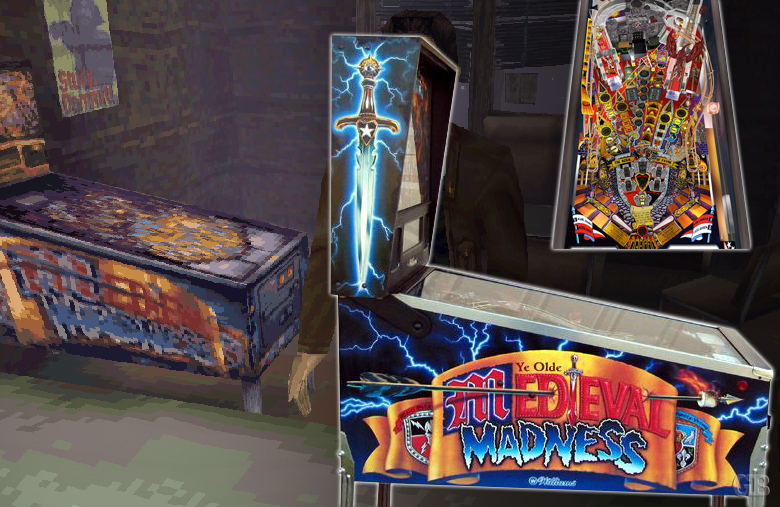 The renaissance of pinball

The pinball machine in Cafe 5to2 is modeled after Williams Electronics’ Medieval Madness. Great table, by the way. 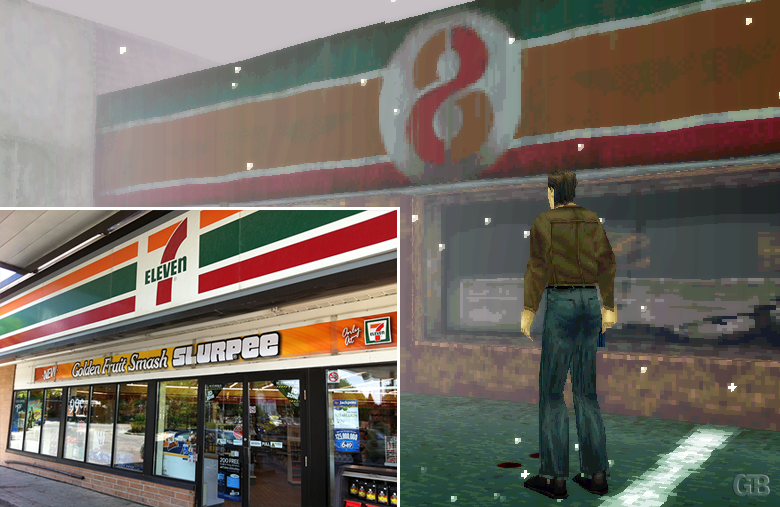 Hell can wait, come to Eight

A convenience store simple called Eight looks a lot like 7-Eleven. Too bad you can’t have a foggy Slurpee. 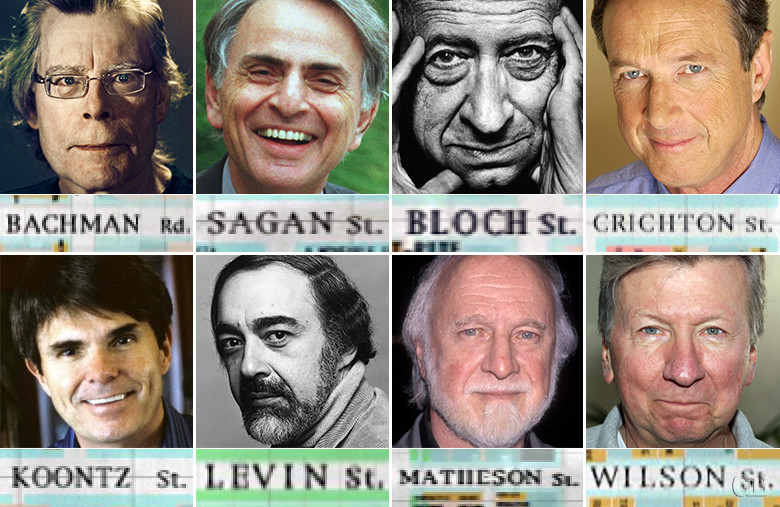 End of the road

Every street in Silent Hill is named after a famous author. Here they are, in no particular order: 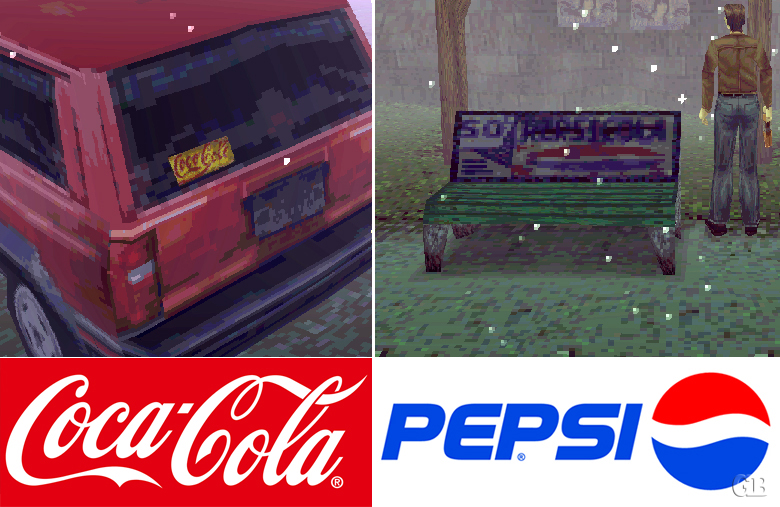 The citizens of Silent Hill can’t tell the difference between Coca-Cola and Pepsi either. 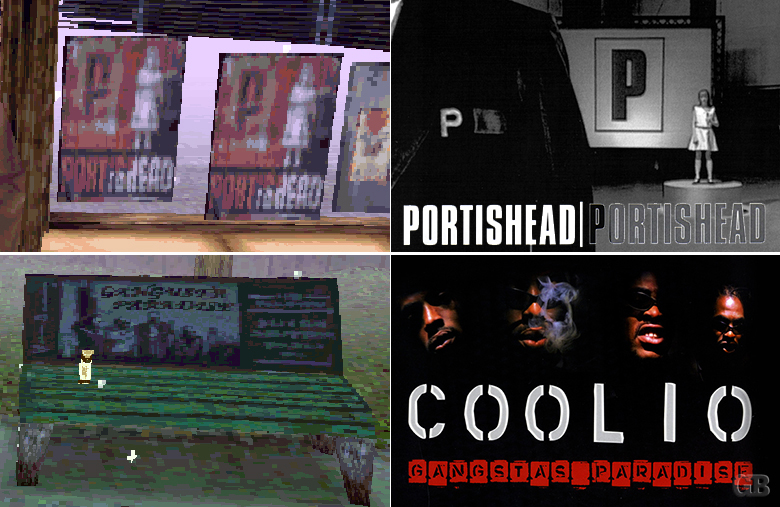 Inside Cafe 5to2 you can see posters of the British band Portishead. Composer Akira Yamaoka is clearly a big fan of theirs. Listen to this song and tell me what Silent Hill track it reminds you of.

A park bench has a poster with the words “Gangusta Paradise.” This could be a reference to the song “Gangsta’s Paradise” from the movie Dangerous Minds. Coolio in Silent Hill … now that would be frightening.