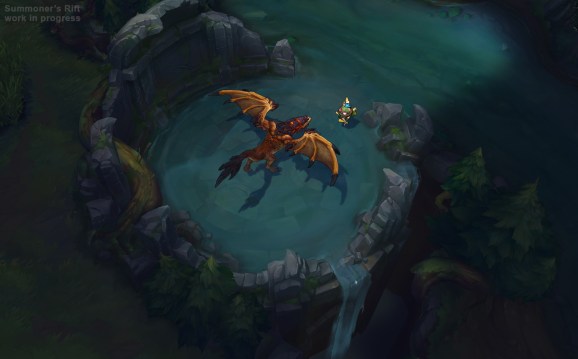 Some corners of the gaming community continue to take their angst into potentially criminal behavior.

Sony’s PlayStation Network, multiplayer online arena battler League of Legends, World of Warcraft publisher Blizzard, and action role-playing game Path of Exile are all back online today after an extended distributed denial of service attack yesterday. This cyberassault had computers from all over the world working together to overload the servers for these games and services. It kept PSN from working for most of Sunday. Sony has dealt with the attack, and it is back online. The company is even cancelling today’s previously scheduled maintenance for its online.

Update: PlayStation Network and Sony Entertainment Network are back online, thanks for your patience and support: http://t.co/gSTUZbr6Wk

The respective server status for all of the affected games and online networks now indicate that the attack has subsided.

On Sunday morning, gamers started noticing issues with PSN, League of Legends, and other games. A hacker group calling itself Lizard Squad claimed the attack as its own. Oddly, the group is citing support for the Islamic State of Iraq and the Levant, which is the area that the Sunni militant group ISIS has seized in the Middle East, clashing with Shia Muslims and Western forces.

We’ve reached out to the Federal Bureau of Investigations for more on Lizard Squad, and we’ll update this post with any new information.

A DDOS attack is a federal crime if it costs the target more than $5,000. It’s likely that the outages cost at least that for every single company involved.

In addition to the DDoS attacks, Lizard Squad also took credit for calling in a bomb threat on an American Airlines flight carrying Sony Online Entertainment boss John Smedley. His flight, which was heading from Dallas to San Diego was, ended up getting rerouted to Phoenix

Yes. My plane was diverted. Not going to discuss more than that. Justice will find these guys.

The FBI is also investigating that threat.