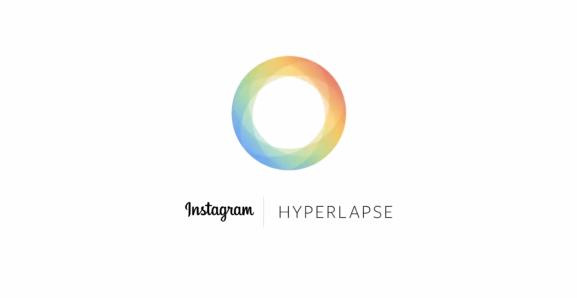 Your 15 seconds of video on Instagram just got more interesting.

The standalone app features a simplistic interface, with only a single setting for speed. The app is available now on iOS for iPhone and iPad owners. Facebook said an Android launch is planned but didn’t share an ETA.

Here’s a preview of what you can do with the new app, which you can download here:

Not the only “Hyperlapse” app

Strangely enough, there was already a time-lapse app in the App Store called “Hyperlapse,” although that app only lets you view time-lapses. And, believe it or not, Microsoft also launched time-lapse smoothing tech this month under the same “Hyperlapse” name.