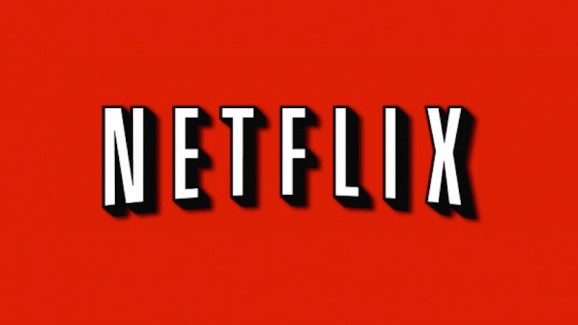 Netflix today announced it has filed a petition with the Federal Communications Commission (FCC) against the proposed Comcast/Time Warner Cable (TWC) merger.

If successful, the combined companies would become the largest cable service in the U.S., with more than 30 million customers.

Delivered by hand yesterday, the Petition to Deny lays out the company’s position:

“Unsurprisingly, given their dominance in the cable television marketplace, the proposed merger would give Applicants the ability to turn a consumer’s Internet experience into something that more closely resembles cable television.”

Although Netflix has been cited as a potential beneficiary of any “fast lanes” on the Internet, where content providers could pay for faster connections to customers, the company has also publicly favored a continuation of “Net neutrality.” The Netflix petition points out the effect that a very large corporation could have on competitors’ ability to deliver their wares:

“The combined entity would have the incentive and ability — through access fees charged at the interconnection points and by other means — to harm Internet companies, such as online video distributors (“OVDs”), which Applicants view as competitors.”

…”Despite the boon OVDs have been for the broadband market, Applicants are clear that they see OVDs as a threat to their core business. Comcast has acted to lessen that threat by using its control over interconnection pathways to allow its own customers’ access to Netflix content to degrade until Netflix paid Comcast a terminating access fee.”

This refers to Netflix’s strategy of pay-but-protest. At the same time that it is fighting against the merger and fast lanes, the company has also been busy signing paid peering agreements with Comcast, Verizon, AT&T and, most recently, Time Warner Cable. The agreements are intended to provide fast access for Netflix streams in exchange for a fee, even as the company is arguing in favor of Net neutrality.

The petition comes as Netflix’s success is making it a viable alternative to a cable programming service. Earlier this month, for instance, CEO and founder Reed Hastings posted on Facebook that his company had passed HBO in quarterly subscription revenue for the first time, although just barely.

Dish Network has also filed a Petition to Deny, as have Consumers Union and Common Cause.