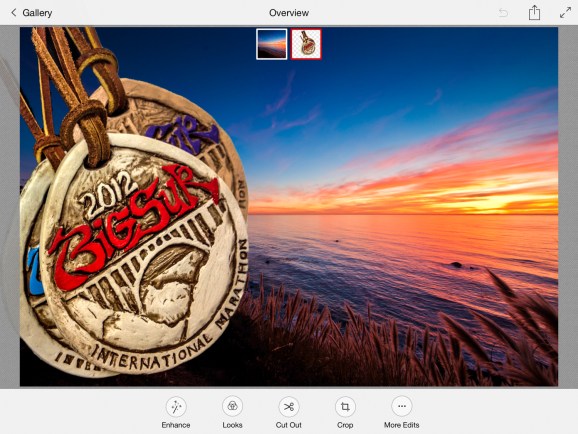 Adobe released its first major update to Photoshop Mix, its image editing app for the iPad.

Mix allows iPad users to do selective edits, basic compositing, and some other basic Photoshop design tasks, Adobe said in a blog post.

The new version, Mix 1.1, adds some handy new features, including the following:

Performance was improved as well. Adobe says Mix now takes better advantage of the tablet GPU, and is very fast on recent iPads, especially when loading a project and creating live previews.

Photoshop Mix was originally released in June 2014 as a free app for the iPad.