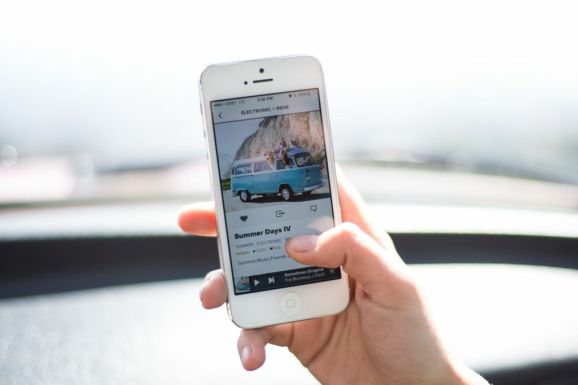 8tracks’ service plays handpicked playlists featuring mainstream artists as well as any track from Soundcloud, which has a more diverse library from indie artists. For this reason, 8tracks has become a big hit with those that fall into the college-aged demographic, which is particularly attractive to advertisers. The service also has a greater presence on mobile devices than well-known music services like Rdio, Songza, and a few others. Also, up until now the company has not only survived off of $1.5 million in funding, but is also profitable — not an easy task for most music startups.

Playlist-based (or human-curated) music services have become very attractive to larger technology companies that are starting to realize there’s just no mechanical substitute for an intelligently collected group of songs. Recently, 8tracks caught the attention of Google, which attempted to acquire the startup earlier this year before eventually buying rival music service Songza instead.

Today’s filing shows that the total funding round amount could end up being a bit higher at $1.4 million when it finally closes.

8tracks founder David Porter told VentureBeat that this is indeed the first portion of a second institutional round, which included funding primarily from existing investors. He declined to say exactly what the additional capital would be used for, since the round hasn’t officially closed.

In a previous interview, Porter told me that the company wanted to further build out its advertising strategy as well as improve upon technology to suggest/curate playlists its users might enjoy based on past listening activity. I’m guessing both of those areas are what the startup will end up spending its new investment.