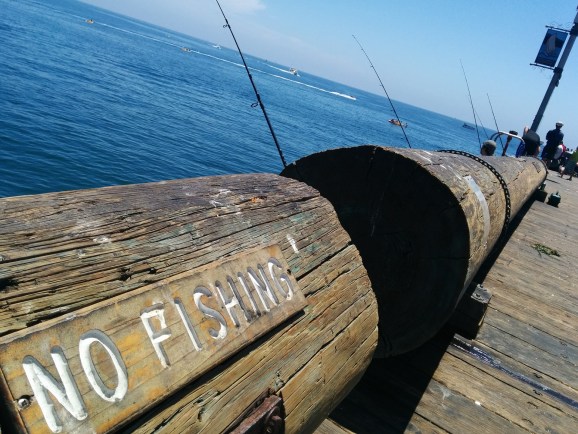 I work with B2B companies that rely on us to bring them more leads. In fact, that’s usually the number one complaint when we first meet with a client. “We just need more leads,” they’ll say. In their minds, the only thing holding back their ascent from a $5 million company to a $500 million company is the volume of leads they’re receiving. And you know what, they’re wrong.

In fact, the last thing they need is more leads. Why? Because they treated the last thousand or so like garbage. They screened them, used them, signed up who they could, then like a glutton, threw the remainder on the trash pile. They call it a lead funnel, but really it’s one of the most inefficient ways to manage a sales process.

The real reason they’re not a half-billion dollar company isn’t because of lead volume. They’re a middling company because of how they treat their potential clients.

A Mile in Their Shoes

Let me ask you some questions that we typically ask our clients.

From these four questions we point out that our clients are not putting themselves in their potential customer’s shoes. Instead, they’re treating them like a name and an email. Their potential customers are either a yes or a no. There is no middle ground. But as these questions have just proven, there’s an entire universe of possibility to be found in the middle.

If an average sales funnel has a 10% conversion rate, that means that 90% of leads are not a fit for the company or the sale fell through for one reason or another. The typical company will usually give a weak description for the lost sale that is similar to one of these:

And that’s it! What can a sales team glean from this information? Most of those leads will never develop into anything of significance and will oftentimes just eat up resources by having a sales team waste calls and follow-ups.

Now, what if you looked at that 90% of leads and saw them for what they really are, a goldmine. Just because they didn’t close right away doesn’t mean they won’t refer business to you, or close next quarter, or come to you after they’ve tried a competitor. In fact, if you treat them properly, you’ll stay top of mind and when the time does come, you’ll be the first name on their list.

How is this done? With polite persistence and good data.

Garbage in – Garbage out 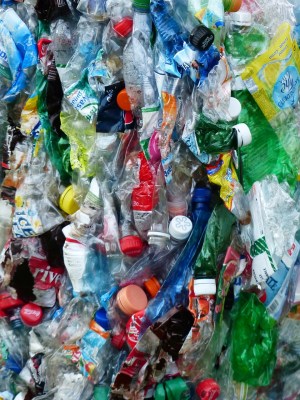 We’ve all heard that you get out of data what you put into it. The same goes for data related to leads. A company should develop values in their CRM that cover almost every conceivable reason a lead did or didn’t close. This way, that company can quantify the actions of their sales team and replicate what works.

Once a company has created the hundred or so qualifiers that can be assigned to a lead, they need to create rules on how to handle those leads based on the qualifiers. Was the company too small? Great, we’ll drip them information on a three-month basis, recommend trusted partners that better suit their needs, and give them as much value as possible.

By doing this, you’ve now significantly raised the odds that the lead, even though they’re not a good fit right now, will either refer someone to you or come to you when the fit is right. And what did this cost you? A few extra seconds of data entry and a couple of dozen emails.

By tracking all of your data concerning your emails, webinars (yeah, you’ll want to be doing those), ebooks (again, no brainer), and all other nurturing activities, you’ll notice patterns and outliers that you can now quantify and replicate. For instance, your company might notice that the sixth email in the “bad timing” funnel seems to convert at a 16% rate while all others in the campaign have a 2% conversion rate. The company can now dissect that email and find what makes it work and then roll it out to the rest of the campaign with hopes that all the other emails will improve.

And that “out of the blue” six-month-later phone call that everyone receives, now it’s trackable. You’ll know what the impetus for it was, and you can replicate that over and over again.

The possibilities for improvement are endless when this is done correctly.

This isn’t groundbreaking information. Lead nurturing and marketing automation is on the tip of everyone’s tongue. But too often they’re being used as buzzwords similar to “big data” and “content marketing”. Everyone says it, but no one really knows what it means.

“But we have a newsletter!”

Oh, pardon me. How incredibly original. Clearly this article isn’t written for the marketing wizards like yourself. How’s that lead generation dynamo been performing for you?

The truth is, very few companies are actually using their marketing automation tools and CRMs properly. They’re spending all of this money on software that can perform like a Ferrari, and they’re driving it like a 1985 Yugo.

So, no, you don’t need more leads. You don’t deserve them. Start treating your current leads like you should, then we’ll talk about more leads.

Mike Templeman is the CEO of Foxtail Marketing, a digital-content marketing firm specializing in B2B lead generation and lead optimization. He is passionate about tech, marketing and startups. When not tapping away at his keyboard, he can be found spending time with his kids.