You can also check out our list of the biggest risks that paid off in gaming history here.

You need to take risks to succeed in the gaming industry. Of course, not every risk reaps rewards.

For every Nintendo DS and Steam, you’ll find a failure of equal proportions. Sometimes they can have a devastating effect on a company. Sometimes the creators can wipe off the rubble and continue on. Still, it’s interesting to look at these failures and see what the industry learned from them.

That’s why we decided to look at six of gaming’s biggest flops. Let’s see what went wrong, why it wrong, and what we learned from all that wrong. 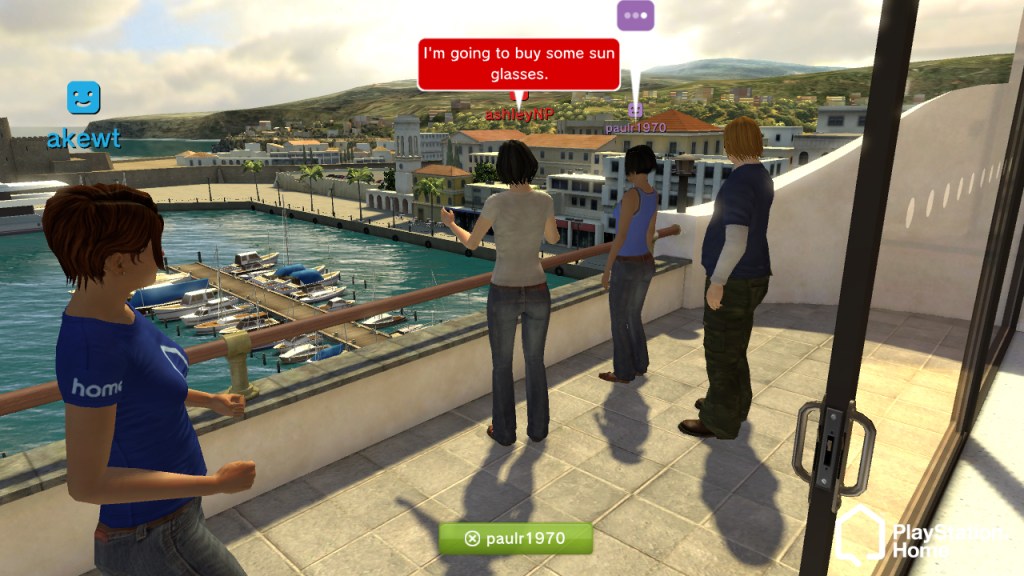 Above: No one cares, ashleyNP.

What was it? PlayStation Home was a virtual space where PlayStation 3 users could create avatars and interact with each other while buying in-game items.

How did it do? PlayStation Home had 19 million users in 2011, according to IGN via Sony. While that sounds like a decent amount, Sony refers to anyone who ever logged into the free platform once as a user. By comparison, Second Life, a free PC game that enables people to create avatars and in-game worlds while socializing, had 36 million accounts created as of 2013.

However, Sony had huge hopes for PlayStation Home. It intended it to act as the social hub of the PlayStation 3 experience. However, despite attracting a small and faithful following, it never really caught on with a wide audience. Sony also announced plans to close Home in Japan.

(Note: This article originally stated that Sony stopped updating Home in 2012, but Sony has continued to create new patches for the service. In March of this year, Sony released an update that added trophies to Home. We apologize for this error.)

Why did it flop? PlayStation Home never found an identity. People originally thought it was a Second Life clone, but it lacked the opportunity for user-creation that game offers. It was also awkward to use as a social service. Why would you log into Home to find friends to play a game with when you can just look for people to play with inside the actual game?

Its legacy: Sony used a much more conventional approach for social features in its next system, the PlayStation 4. Friends can join parties and easily play games with each other without a single, creepy avatar in sight. 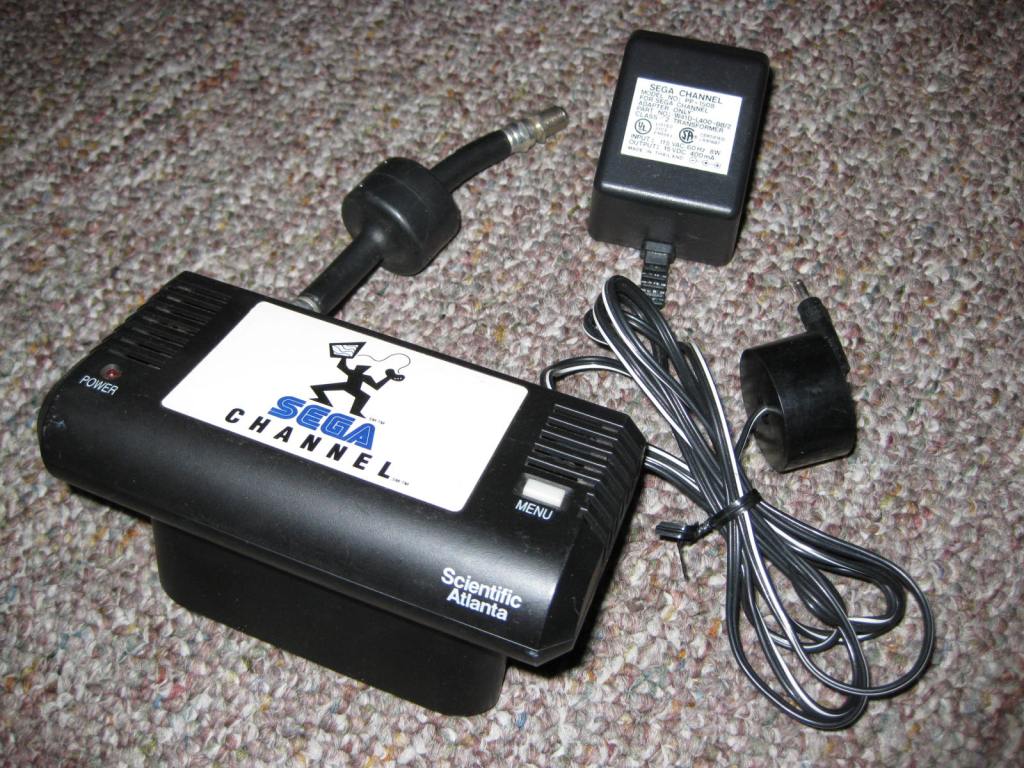 Above: Well, at least the logo was cool.

What was it?: Sega Channel was a pay-to-play service that accessed games, demos, and cheat codes over cable service.

How did it do? The Sega Channel had over 250,000 subscribers, according to IGN, although it was available for 20 million homes. Sega was hoping for a million subscribers by the end of the service’s first year.

Why did it flop? Timing was a part of it. The Sega Channel gave people access to Sega Genesis games, a console that was five years old at the time. The service also cost $15 a month, which many thought was too expensive at the time.

Its legacy: In many ways, the Sega Channel was a precursor to modern industry ideas like digital stores. At the time, playing a game without physically owning it seemed crazy, but now it’s incredibly common. 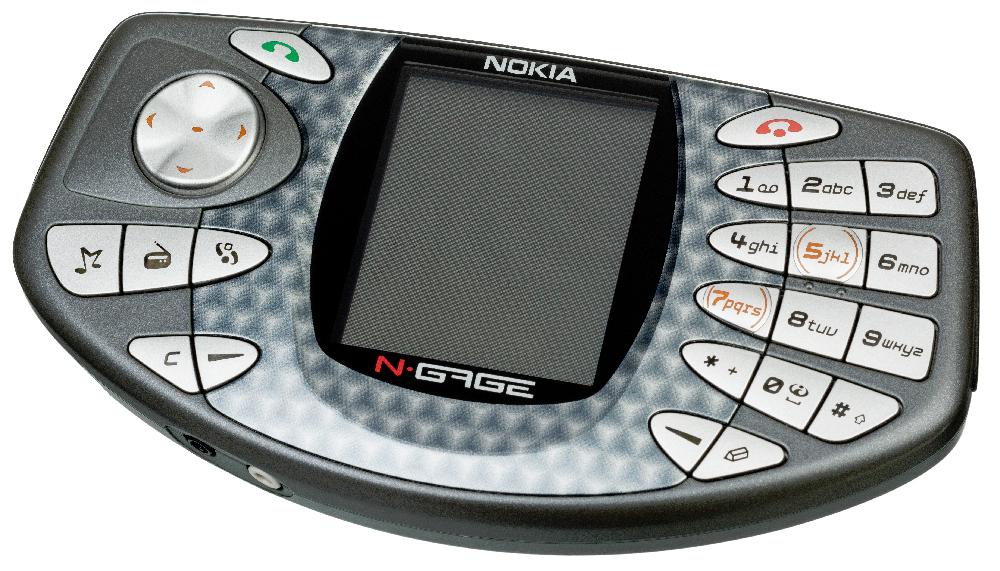 Above: The N-Gage was also known as “the taco.” You know your system might suck when that is its nickname.

What was it? The N-Gage was part mobile phone and part portable gaming system.

How did it do? Nokia sold more than two million N-Gages, according to the New York Times. Nintendo’s portable of that time, the Game Boy Advance, sold 81.51 million.

Why did it flop? While Nokia’s idea to combine a phone and a gaming system seemed good, the execution was poor. The first version of the N-Gage was awkward to use as a phone (you had to hold the thin side of it to your mouth and ear, causing people to mockingly call it “the taco”). It was also expensive, launching at $300.

However, it never developed a great library of games, which is a must when you’re going against the strength of Nintendo’s portable properties like Pokémon and Mario.

Its legacy: These days, smartphones host thousands of gaming apps, so every phone has doubled as a portable gaming machine.