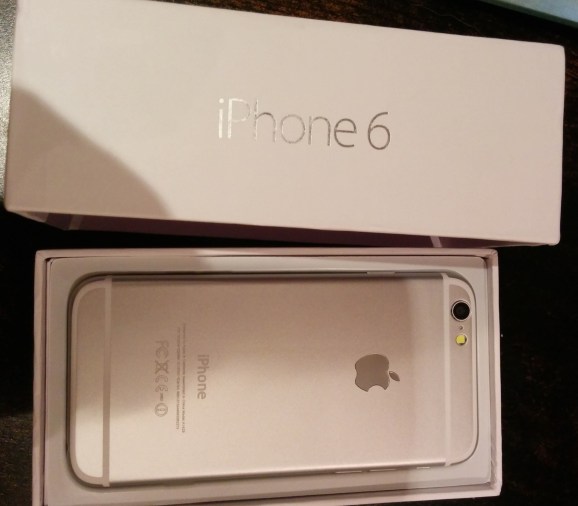 Building on VentureBeat’s June report that Apple will be building an NFC (Near Field Communications) radio into the new iPhone 6, a new report Sunday says Apple has struck a deal with American Express to work together an a new mobile payments system for the iPhone 6 and beyond.

Apple, the report says, will announce its new mobile payments system at its event September 9, at which time it may announce more financial services partners to help with mobile payments on iPhones.

The new payments system would create a powerful rival to Google’s Wallet platform, and the ISIS payments coalition supported by AT&T, Verizon, and T-Mobile, among others. Those systems have failed to take off with consumers so far.

With the NFC payments capability, iPhone 6 owners would be able to make brick and mortar store counter payments with their phones, instead of cash, cash cards, or credit cards.

Nobody knows yet if retailers have already begun working with Apple to implement the new iPhone payments option in their point-of-sale systems.

Reports have said that Apple has held discussions with several major credit card companies about participating. At least one report says Visa has already agreed to partner with Apple on payments.

VentureBeat was the first to report (in June) that the new iPhone would have NFC on board, a small radio chip that connects the phone with point-of-sale systems at the counter.

VentureBeat was also the first to report that Apple has been working hard on the fingerprint authentication feature, which will likely play a role in payments transactions.