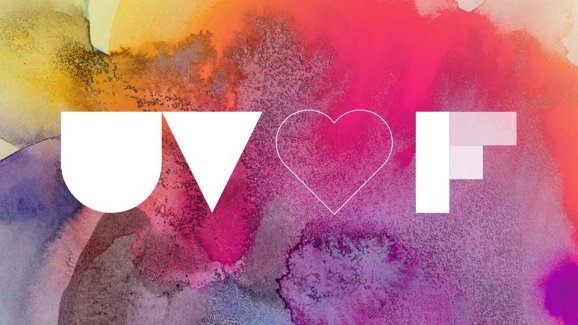 Digital magazine service Flipboard has been on a bit of a shopping spree lately.

The startup purchased then-competitor Zite for around $20 million back in March from owner CNN and combined Zite’s technology into its own platform. And today, the company announced that it’s buying photo and video creation startup Ultravisual. Financial terms of the deal were not disclosed.

Ultravisual lets people share photos and videos with their iOS devices via its own social network of sorts. And much like Instagram, the service offers a set of camera filters to get the exact look you want as well as a set of editing tools. Ultravisual’s social network also displays content by category and interest, making it easier to browse the site itself. The startup previously raised seed funding from Technicolor.

Flipboard will bring on the Ultravisual team to improve on its own digital magazine-style platform by giving its readers the ability to collaborate and create visual content.