Steve Jobs once looked at a Segway in a very exclusive pre-unveiling of inventor Dean Kamen’s machine, together with legendary investor John Doerr and Amazon founder Jeff Bezos, and told the Segway inventors that their incredible, amazing, wonderful new world-changing personal transporter … “sucked.” 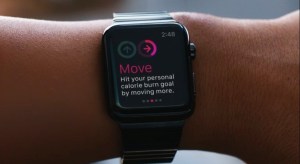 “Its shape is not innovative, it’s not elegant, it doesn’t feel anthropomorphic,” he told them, hitting his three key design criteria.

Even worse, he continued:

“You have this incredibly innovative machine but it looks very traditional … there are design firms out there that could come up with things we’ve never thought of,” Jobs continued, “things that would make you shit in your pants.”

Over a year ago CEO Tim Cook promised amazing new products and hardware in 2014.

And Cook fed that fantasy.

“I am so excited … I am so proud to share it with you this morning,” he said. “It is the next chapter in Apple’s story.”

The next chapter in the history of the company that redefined computing once, then went back and redefined mobile computing? It’s not clear at all what Apple has redefined with Watch … a pretty basic looking been-there-done-that smartwatch. Is it innovative? Is it elegant? Is it anthropomorphic? Maybe slightly more than Apple nemesis Samsung’s Galaxy Gear. Maybe. 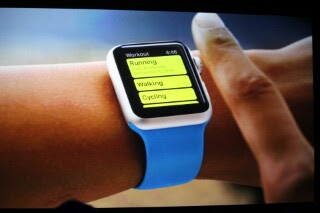 What do most contemporary smartwatches have in common?

They’re mostly squarish, clunky, bulky, flat things with a screen that go on your wrist. They mostly do things your phone does, and they mostly rely heavily on your phone for a good portion of their functionality. They’re fairly expensive, and it’s not really clear that they do anything amazing that your other tech doesn’t already handle. 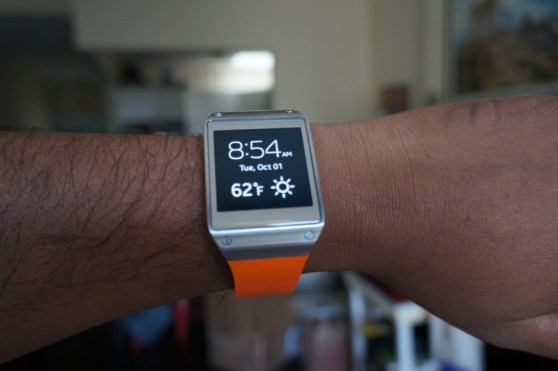 One other thing: They also don’t sell very well. While I wouldn’t be surprised if Apple’s new watch outsold existing smartwatch contenders, this will probably be another area of commonality.

Part of the problem, perhaps, is that the art and imagination unleashed in the two-year build-up to Apple Watch were so good.

Where is my space-age blow-my-mind can’t-believe-it’s-real iWatch? The one that looks like this: 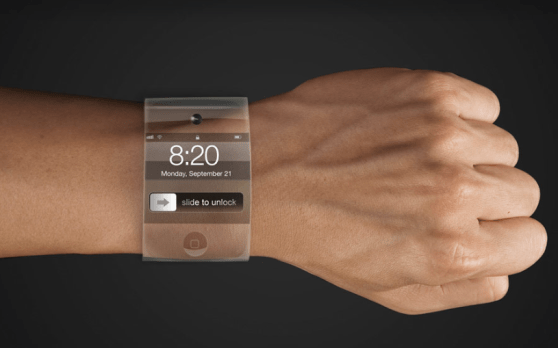 OK, that’s just way too out there and perhaps impossible. But what about this?

Again, probably impossible or at least impractical with current technology.

But we expect Apple to break boundaries. Where’s our flexible display? Or, if that’s a bridge too far, where’s our curved display (which even Samsung has delivered)? Where’s the part of this product that screams: I’m awesome, I’m new, I’m incredible?

Apple Watch will track your fitness, give you alerts, pay for your groceries, let you send crude doodles to a friend (!!!), maybe allow you to control your home, and many other things. So it may end up being a useful tool, if you want something hanging on your wrist all the time.

At the very real risk of being crass, does the design of Apple Watch make you “shit in your pants,” like some of the design concepts created for iWatch do?

I rest my case.