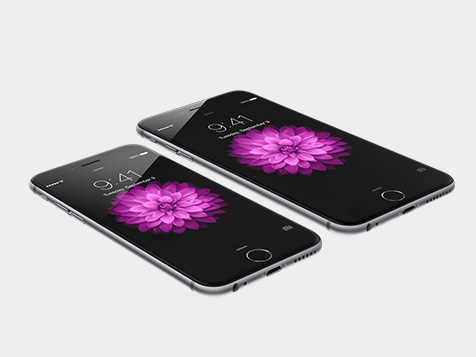 CUPERTINO, CALIF. — Apple’s new iPhone 6 has an A8 processor that promises to deliver high-end 3-D graphics for games without draining your battery life.

Apple showed off what the A8 processor can do by showing a game, Super Evil Megacorp’s Vain Glory, on a new iPhone 6 Plus today at its press event introducing the new smartphone. The A8 combines a graphics processor and dual CPUs on a single chip. It has 2 billion transistors, or basic on-off switches, on one piece of silicon. It is built with a 20-nanometer manufacturing process, one of the most modern technologies available today. That gives it better battery life too.

The A8 chip is 13 percent smaller than the A7 in the iPhone 5S. That means it is less expensive to produce and consumes less power. Yet it is 25 percent faster in central processing unit (CPU) performance and 50 percent faster in graphics.

“I’m really impressed that Apple has kept up the pace of silicon innovations,” said Patrick Moorhead, analyst at Moor Insights & Strategy. “With twice the transistors and smaller than the A7, the A8 should deliver beastly performance but deliver good battery life. I’m looking forward to seeing how the new phones benchmark.”

The A8 has longer sustained performance over time compared to the typical microprocessor, Apple’s top marketing executive, Phil Schiller, said on stage.

Apple’s A8 will take advantage of Metal, a new graphics applications performance interface (API) that minimizes the overhead and maximizes a game’s ability to take full advantage of the underlying chip processing power.

“Vain Glory is our first game and we can’t wait for you to try it,” said Stephan Sherman of Super Evil Megacorp. 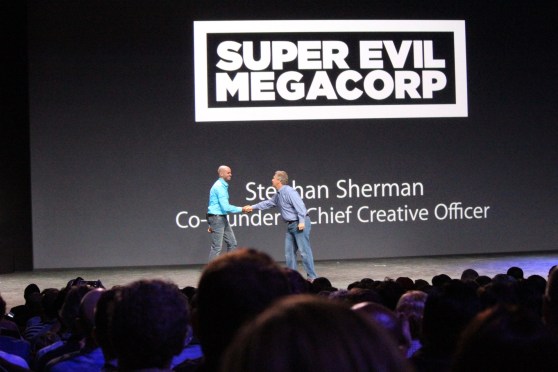