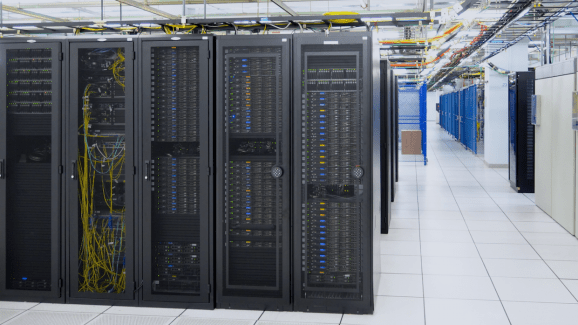 The 365 data center in Pittsburgh.

365 Data Centers, a company that operates 17 U.S. colocation facilities, has taken on $16 million in fresh funding.

The money should not only help 365 keep running all its facilities but also add new services, including cloud-related ones, according to a statement today.

Which is why large colo providers like Digital Realty and Equinix have been steadily growing right alongside the biggest cloud providers. And it’s why investors want in on 365.

Fortress Credit Corp. has provided a $55 million credit facility to the company. Crosslink Capital and Housatonic Partners, which have previously funded 365, have also contributed new funding to the company.