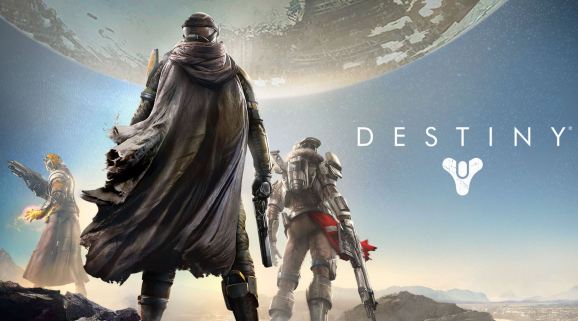 Publisher Activision spent $500 million making and promoting Destiny, and you can now hear the Paul McCartney song that some of that money paid for.

The former member of The Beatles worked with developer Bungie on a theme song for the massively multiplayer sci-fi shooter, and you can hear it over the end credits when you beat the game.

The tune features the phrase “hope for the future” several times as well as references to “our destiny.” So, yeah, it’s not exactly “Sgt. Pepper’s Lonely Hearts Club Band.”

Listen to the song for yourself, thanks to YouTube video creator Kilo Juliett (via Kotaku):

An original song from McCartney is a testament to both how much Activision spent on Destiny as well as how games are taking cues from Hollywood. Movies have long had celebrity musicians write and record original tracks, but games have rarely had money to do the same.

While it might seem like a risk to spend half a billion dollars on production, marketing, and songs from former Beatles, the investment is already paying off. Activision announced today that Destiny has already generated $500 million in revenue after just 24 hours on the market.