Cloudyn, a startup with web-based software that tracks how much money companies spend on public clouds and suggests ways to optimize cloud usage, has taken on its first venture round, totaling $4 million.

The funding, which Cloudyn announced today, will help the startup round out its product’s support for more public clouds and private cloud software. The money should also help Cloudyn hold its own against competitors, including Cloudability, Cloud Cruiser, Gravitant, RightScale, and Scalr.

Support for more cloud environments might not sound like much, but the intent hints at the increasing adoption of public clouds as well as the continuing trust of companies’ own facilities and tools.

“Enterprises typically require further, more advanced capabilities than small and medium-sized businesses,” Sharon Wagner, the company’s chief executive, said in an interview with VentureBeat. So Cloudyn wants to come in handy for such companies, with an emphasis on delivering “more advanced … functionality to extend our hybrid-cloud support,” Wagner said.

Like other cloud-cost-management startups, Cloudyn initially focused on the market-leading Amazon Web Services public cloud. Early this year it added support for the burgeoning Google Compute Engine infrastructure as a service, followed by support for the OpenStack open-source cloud software two months ago.

The OpenStack news is interesting. Companies can deploy OpenStack in their on-premises data centers. And they can tap OpenStack-friendly public clouds, like those from HP or Rackspace.

And the addition has yielded considerable customer interest for Cloudyn. When Wagner and crew attended the OpenStack Summit in Atlanta in May, they picked up business cards from plenty of people working at companies running VMware’s proprietary cloud software.

“Eighty to 90 percent of leads from this event was VMware customers that were looking for OpenStack,” Wagner said.

Heck, even VMware has announced an OpenStack distribution. So clearly, there’s something about OpenStack.

But Cloudyn won’t stop there. It will introduce support later this year for VMware’s public and private clouds, as well as Microsoft’s Azure public cloud and Microsoft’s Hyper-V hypervisor, which sets up multiple virtual machines for running applications on each physical server, Wagner said. 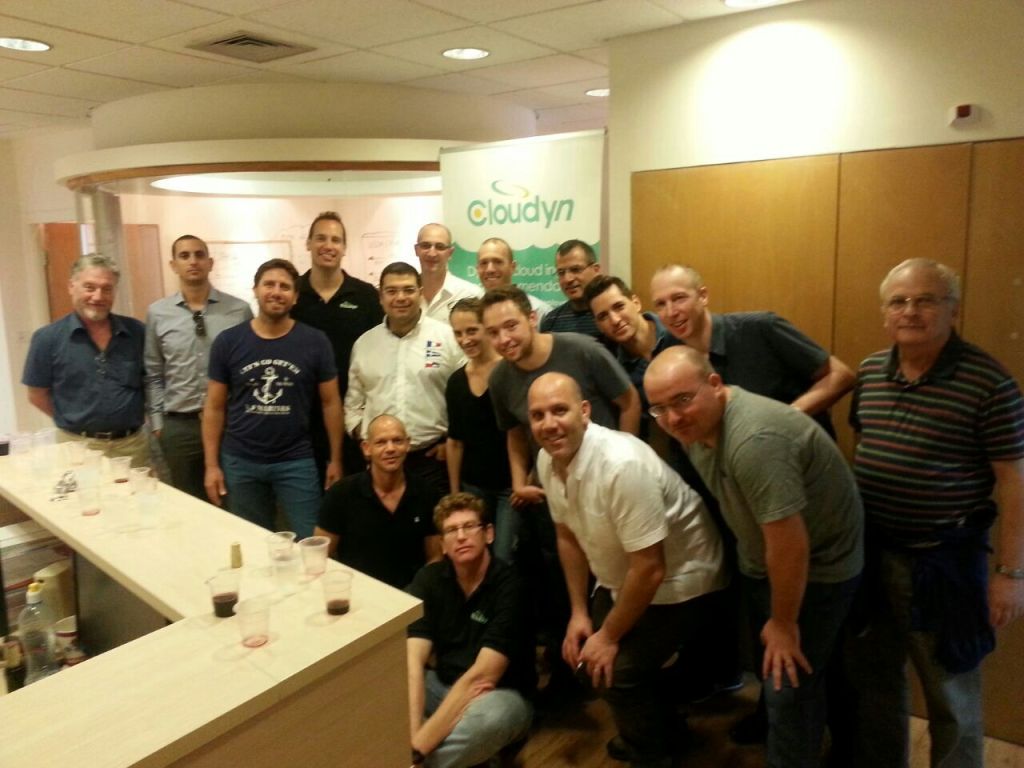 Cloudyn started in 2011 and is based in Rosh Ha’Ayin, Israel, although the startup is planning a Silicon Valley office, Wagner said. Seventeen people work for Cloudyn now, and that number should hit 25 within a year, Wagner said.