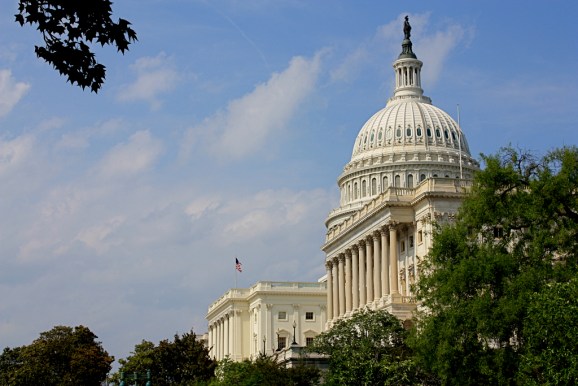 Look no further than the Healthcare.gov disaster for proof that our government is in serious need of new and better tech. Unlike the rest of our society, government hasn’t seen many disruptive startups promising to make things better with the help of new technology.

A newly-formed Govtech Fund hopes to change that, and it announced today that it has raised a $23 million fund to back a collection of startups working on government problems and needs. Some of the first startups it will be invested in are SmartProcure, MindMixer, SeamlessDocs, and AmigoCloud.

“We’re proud to support a new generation of venture-backable technology startups that have emerged in the past few years — helping governments become more efficient, more responsive, and better able to serve society. This is just the beginning of a decades-long wave of innovation in government,” said founder and managing partner Ron Bouganim in a statement.

The Govtech fund defines the startups it invests in as companies that “build hardware and software tools that government departments use for daily internal operations and to deliver services to citizens.” These can be tools for project and procurement management, zoning regulation, health care delivery, tax and fee collection, license and permit issuing, water and sewer infrastructure management, and so on.

Although governments have historically awarded contracts to large, established vendors, with little room for small companies and startups to get in there, the White House has been gradually opening its arms to the tech startup world.

Two years ago, it launched the Presidential Innovation Fellows program, which pairs fellows ranging from venture capitalists to all kinds of “geek” types with government agencies in an attempt to leverage the tech industry’s know-how to improve Americans’ lives. Past projects include the Blue Button Initiative, which helps Americans access their healthcare information online in a more secure fashion, and a crowdsourcing platform that allows people to transcribe handwritten documents and records.

Govtech Fund is managed by Ron Bouganim, and Tim O’Reilly sits on the advisory board. Among other organizations, Bouganim has been involved with Code for America, a non-profit organization founded by Jen Pahlka, who previously led the Presidential Innovation Fellows program as well.