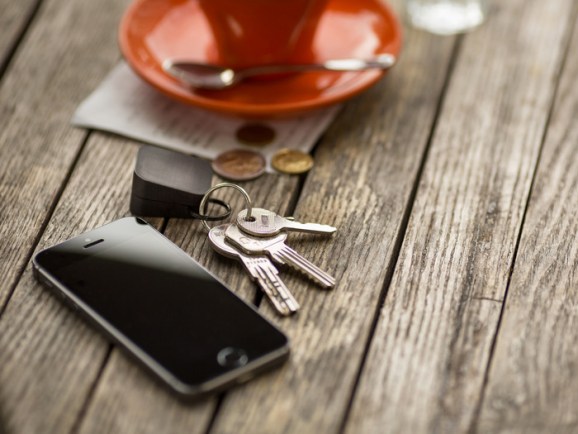 Mobile chargers that save the day come in all shapes and sizes, but they all need to be charged themselves, a problem to which Oivo is the solution. Two magnetically connected halves hide connectors that accept four AA batteries which, when held next to the phone, allows users to bring their phone back to life anywhere in the world to locate that next point of interest, or to make that necessary call.

Oivo has already raised a lot of money on Kickstarter in just a short time. While it hasn’t reached their goal quite yet, they will if they keep up their current momentum. Not only does this product charge your iPhone when you can’t, but it also lets the user make calls during charging and it’s compatible with the latest iPhone 6 models. While the length of battery life it offers remains to be seen, it’s at least a good supplement for dead iPhones everywhere and anywhere. 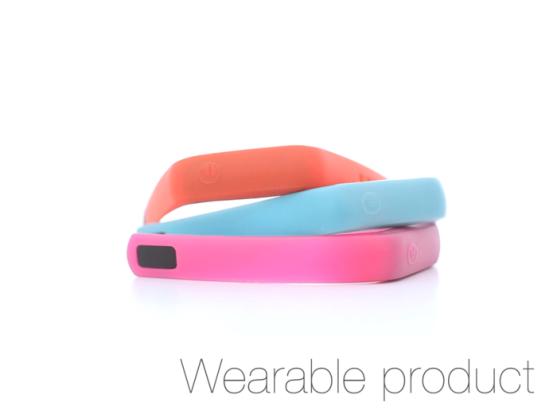 Jaha is a fun and colorful fitness band worn around the wrist. Not only does it help you work out, but it also has options to locate and challenge others nearby or take up virtual challenges via an accompanying iOS app. It comes in several different colors and has a discreet look for anyone not wanting to share their fitness method secrets.

Jaha has already managed to reach its goal with plenty of time left to go. Over 700 backers like the idea of a versatile fitness band that isn’t super expensive. Not only is the band social, but it also functions well as a fitness buddy. In addition, the product isn’t content with only making you sweat, but keeping you motivated as well