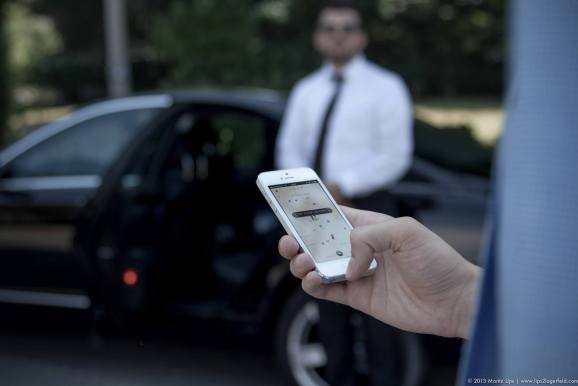 Today the Frankfurt regional court in Germany reversed a temporary injunction against Uber, permitting the car service startup to once again operate its UberPop ridesharing service in the region.

The ban, enacted on August 25, never actually stopped Uber from operating in Germany. According to numerous reports, Uber risked hefty fines and continued operating despite the temporary nationwide ban.

Uber has been under fire in Germany for weeks. It was also temporarily banned in Berlin on August 14, yet the company ignored the ban and kept on operating as if it had never happened. Four days later, Berlin suspended the ban.

We welcome today’s decision by the German court to lift the injunction placed on UberPOP by the incumbents, Taxi Deutschland. A recent ride-sharing poll indicated that 70% of Germans want to be able to share their cars, so this is a real step in the right direction for the Uber Generation. UberPOP is revolutionising transport in cities and beyond by helping to create smarter cities with more transport choices. Smart cities of the future are better connected with cheaper, safer and more environmentally-friendly transport options.