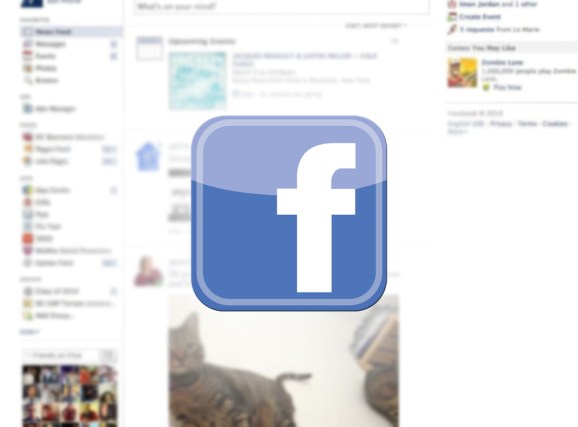 The social network announced today that it will be making adjustments to the newsfeed so real-time events show up higher.

“We’ve heard feedback that there are some instances where a post from a friend or a Page you are connected to is only interesting at a specific moment, for example when you are both watching the same sports game, or talking about the season premiere of a popular TV show,” said Facebook software engineer Erich Owens and engineering manager David Vickrey in a blog post. 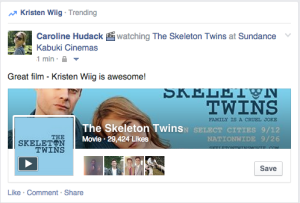 As part of the changes, Facebook will now push “trending” stories to the top of a feed as they’re happening. The company will also take into account when stories get clicked on most (i.e. when first posted versus hours later). It will use these analytics to “bump” stories that are still performing well after they’ve been posted to the top of your feed.

People mostly use Twitter for posting in the moment, while Facebook has been seen as the slower social network where you post less time sensitive material; like images from a trip after you’ve returned. Clearly, Facebook’s ready to change its reputation.