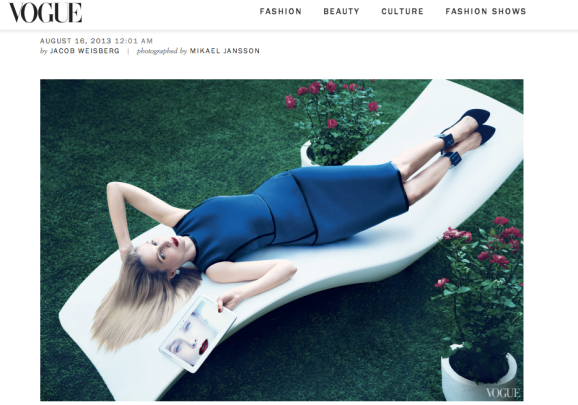 One of the major beneficiaries of this week’s initial public offering of Alibaba stock is Yahoo, which owns 401 million shares of the Chinese e-commerce giant.

Beneficiary, that is, in a purely financial sense. In a strategic sense, the Alibaba ($BABA) IPO is going to create some real problems for Yahoo ($YHOO) chief executive Marissa Mayer, who now has to demonstrate that her company is more than a mere vehicle for investing in China.

Alibaba’s IPO was one of the largest in history, netting Alibaba $8.3 billion at its IPO price of $68 per share. The stock immediately popped up 30 percent as soon as it began trading on September 19, closing its first day at $93.89 per share. Alibaba is now worth $231 billion, giving it a larger market capitalization than Facebook, IBM, Verizon, Samsung, Oracle, or Amazon. Among major tech companies, only Apple, Google, and Microsoft are more valuable. Alibaba is worth twice as much as Yahoo, Twitter, and LinkedIn combined.

In the Alibaba IPO, Yahoo sold 27 percent of its stock in the Chinese company, netting it $7 billion in cash. Mayer has promised to return half of that to investors in the form of a dividend. The rest gets added to Yahoo’s cash reserves, which already stand at $4 billion.

So that’s good for Yahoo, right?

Not if you ask the stock market, which shaved $2.50 (almost 6 percent) off Yahoo’s share price almost as soon as Alibaba started trading. Its stock has rebounded slightly, but it still under $41, whereas last week it was well over $42.

According to one analysis, buying Yahoo stock is a good way to get Alibaba stock at a discount — $78.50 a share, versus the market price of $93.89 per share — and that’s assuming all the rest of Yahoo is worth nothing at all.

According to another analysis, by Nicholas Carlson of Business Insider, the rest of Yahoo really is worth nothing at all, after subtracting its stake in Yahoo Japan (a separate company) and its cash reserves.

What this means for Mayer is that she’s in the strange position of running a company whose core business the stock market values at less than zero. Yet she has a pile of cash and a site that is one of the most popular on the Internet, attracting over one billion visitors per month, and generating $4.62 billion in advertising revenue over the last year.

You’d think Yahoo would be about to embark on a big acquisition spree.

And it probably is — if it can avoid being taken over by corporate raiders who will carve it up and sell off its most valuable parts, starting with Alibaba and Yahoo Japan.