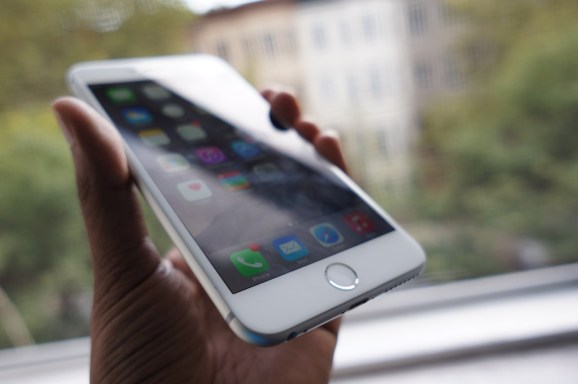 The company sold 10 million iPhone 6 and 6 Plus over their first weekend available, Apple announced this morning. Last week, we reported Apple sold over 4 million of the newest iPhone generation in the first 24 hours the phones were available for pre-order.

Last year, the company sold 9 million iPhone 5S and iPhone 5C units when they launched. Apple only sold 5 million of the previous generation, the iPhone 5, during its debut weekend.

Despite the new record, Apple could have done better with a larger supply, CEO Tim Cook said in a press release. “While our team managed the manufacturing ramp better than ever before, we could have sold many more iPhones with greater supply, and we are working hard to fill orders as quickly as possible.”

The company was supposedly having supply chain issues during the production of the iPhone 6 and 6 Plus, though they were mainly said to affect the larger phones.

For more information on sales data of past iPhone generations, click here.