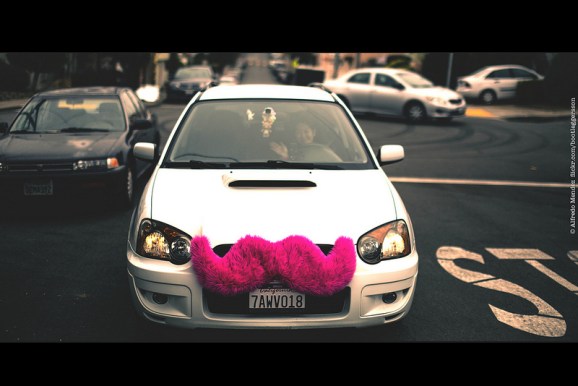 Lyft, the ride-sharing company that recently launched a carpooling service, has acquired a startup named Hitch.

Hitch has been offering a carpooling service since early June. That was before Lyft, Uber, and SideCar all announced they were launching their own carpooling services. Just like LyftLine, UberPool, and SideCar’s Shared Rides, Hitch’s app would match a rider with others nearby and and going in similar directions, yielding a fairly cheap price for the ride.

Hitch is joining Lyft to help beef up its carpooling service, and tomorrow, Hitch’s service will close down.

When the team got its start, the startup was named Corral Rides, and it attempted to be a hub for three ride-sharing companies. Its app was an aggregate of all the available drivers, all in one place, helping eliminate the need to hop between the apps when looking for a ride — as ride-sharing power users tend to do.

Ironically, Lyft requested to have its information taken out of Corral Rides’ app at the time, citing that it was taking away from the branding and culture that the company wanted (being in the app labeled them as just another transportation option instead of the “friend with a car” brand). Corral Rides also lost the ability for users to request Uber cars from the app, although it still showed pricing and availability.

This is Lyft’s second acquisition towards its carpooling service. The company acquired Rover, an app that calculated public transportation options, earlier this year.

So this brings up the question of whether or not Lyft is feeling the heat from Uber, which has been investing in its technology for a long time and has a lot more resources (both financially and in terms of drivers on the road).

The Hitch acquisition may be an attempt to shore up its defenses.

Coincidentally, Lyft is also taking heat today from some of its Lyft Plus drivers, who are upset that the company has cut prices on the SUV service and changed its focus from free-spending elites to larger groups, the San Francisco Chronicle reports.

Uber certainly seems to have locked up the majority of the market.

A report from FutureAdvisor cited by the Chronicle noted that, of 96,000 credit card customers who used either Uber or Lyft, most had chosen Uber. In the sample, customers spent $26.2 million on 1.2 million Uber rides, while spending just $2.2 million on 170,000 Lyft rides.