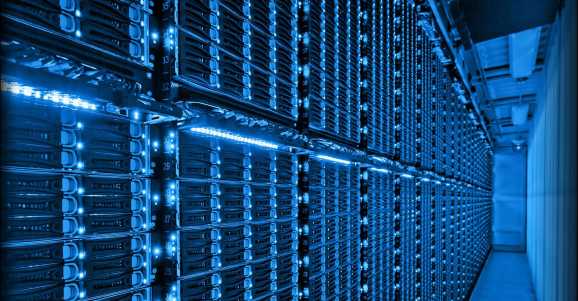 One of the leading public clouds around, Microsoft Azure, sees its competitors Google and Amazon adding fast solid-state drives (SSDs) to their servers for running applications. Today it followed suit.

The new D-Series of virtual machines — slices of physical servers — in Azure come with SSDs, rather than hard-disk drives, to store and serve up data, according to a blog post. And they come packed with hefty memory capacity as well.

The question is whether developers will choose Microsoft for their applications when Amazon Web Services lead the market and Google is coming up quickly.

Amazon and Google both pack memory and SSD-backed instances. On the price point, Microsoft has previously committed to being competitive with Amazon on price. But Google executives have expressed a pricing vision more in line with consistent increases in computing power over time, rather than simply following whatever Amazon does. So now the question is how Microsoft responds to price pressure from Google, even with this new memory- and storage-heavy cloud infrastructure.