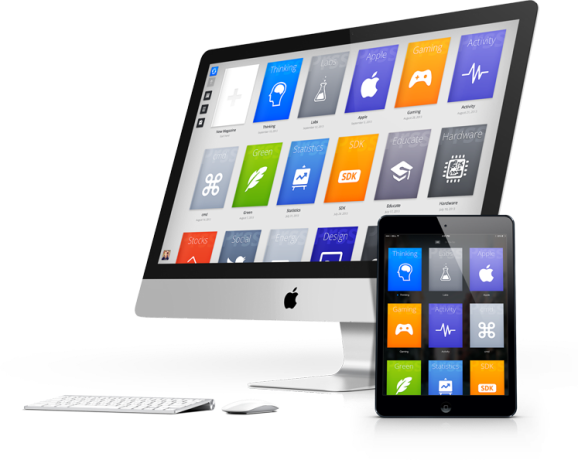 The latest company to get scooped up by Apple is digital publishing startup Prss, which produces a platform for creating digital magazines for iOS.

Prss’ platform allows people with limited or no development experience to create magazines and newspapers optimized for iOS using a simple drag-and-drop interface. The platform also allows multiple people to collaborate on a single issue. The startup, however, shut down its service back in July and seemingly relocated much of its team from the Netherlands to San Francisco over the summer, as Macrumors points out.

The acquisition, first reported by iCulture earlier today, could shed some light on Apple’s plans for its digital magazine platform Newsstand.

Apple gave VentureBeat the following statement about Prss: “Apple buys smaller technology companies from time to time, and we generally do not discuss our purpose or plans.” (Note: This is typically Apple’s cookie-cutter response for confirming an acquisition.)

Although Apple is staying quiet about its plans, it seems likely that Prss’ technology could be used to advance the company’s strategy for digital publications.

Apple’s first attempt at Newsstand — the digital magazine-focused publication platform on iOS — didn’t really stick. The majority of consumers were annoyed that Apple wouldn’t allow you to delete the Newsstand folder from the device and all but refused to purchase digital publications housed inside it. But that doesn’t mean Newsstand couldn’t be relaunched under a retooled strategy — perhaps with new tools available to publishers when creating digital magazines.

The second likely scenario is that Apple plans to use Prss’ technology to advance its digital textbook strategy. The company already has a set of publishing tools through iBook allowing teachers and professors to create their own books and lesson plans, so Prss’ tech would have plenty of uses.