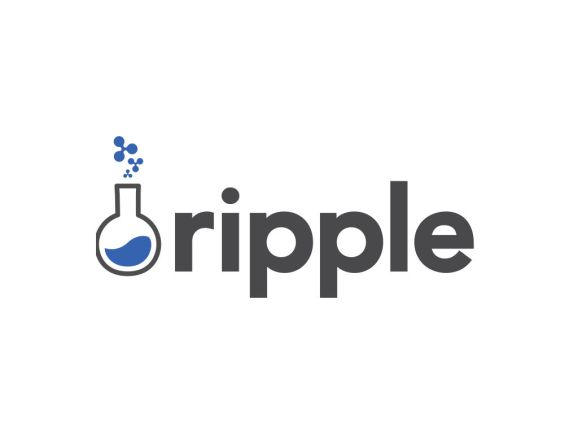 CBW Bank, out of Kansas, and Cross River Bank in New Jersey, both say they will use Ripple to make global money transfers and payments. Ripple announced its first bank partnership, with Fidor Bank in Germany, back in May.

What’s significant about the adoption of Ripple’s payment protocol is that it allows for same day transfers with better exchange rates than you’d traditionally get. Traditionally, when a person makes an international money transfer from a small bank, that small bank doesn’t have deposits all over the world, so it relies on bigger banks for assistance.

“That bank is going to charge the small bank fees for that. It’s also going to determine the exchange rate for dollar to euro. They’ll say this is the dollar to euro rate and they’ll charge 5% on a dollar-euro exchange rate,” said Ripple CEO Chris Larsen. Plus, once that small bank sends the money to the big bank overseas, it may not know where the money is while it’s in transit, and transfers often take a few days.

“Meanwhile a Wall Street trader might be offering 1/10 that spread,” says Larsen. Ripple’s protocol allows anybody to bid on a currency exchange as long as the initiating bank approves. So when an exchange is entered into the network, Ripple automatically matches it to the best exchange rate for the person making the transfer.

Ripple is able to offer this speedy exchange using a digital asset called XRP — very similar to Bitcoin’s BTC. The difference, Larsen told VentureBeat, is that with Bitcoin a user can’t put another currency, like dollars or euros, into the protocol. Think of XRP as the ferry moving money from the bank to the trader and then to its final destination.

Right now XRP is only valued at half a penny, but Larsen says that as this protocol gains use, it’s value will rise, and since Ripple has a high stake in XRP, it stands to win in the long run if the protocol takes off.

Last month, Ripple co-founder Jed McCaleb agreed not to sell off his 9 billion XRP after leaving the company to start a new project. According to the agreement, he cannot sell more than 10,000 XRP a week for the first year in order to prevent any major disruptions to the currency’s value.

In the meantime, the company will be looking to integrate with small banks in China, Japan, and around the world, as well as to bring more traders to its network.